The prolific and talented Reggie Couz, aka Reggie Cousar, is a social media influencer, YouTuber, musician, comedian, and former Viner. He is most famous for his comedic acts with which he has been entertaining his audience over the course of the last six years. He also releases his music via SoundCloud.

Born and raised in New Jersey, Couz loved performing and making people laugh from a young age. He received early training in the arts at the Cicely Tyson School of Performing and Fine Arts, East Orange, where he learned classical music in different languages. After graduating High School, he enrolled at the University of Philadelphia to study music but dropped out after a year. He posted his first video, ‘How Producers Be…’, on Vine in 2013, and it wasn’t long before he had accumulated a loyal group of followers. Each subsequent video released, in which he played multiple characters, became more and more popular, especially his act “Mr. Johnson”, the music teacher who directs a Hip-Hop choir with ‘iconigtydurx’. At the height of Vine’s popularity, Couz was one of its most prominent users with 3.9 million followers. He began to incorporate his own music alongside his comic acts, and some of his songs became very popular. He then began sharing his music on SoundCloud, and later, on iTunes, to great success. By the time Vine shut down in 2017, Couz had already established himself as a huge presence on YouTube and Instagram, and now boasts over 4 million followers and subscribers across all platforms.

Naturally Couz is very busy over social media, regularly posting pictures and videos via Instagram and Twitter. He has his own YouTube channel, Reggie COUZ, through which he produces vlogs, collaborations and skits. 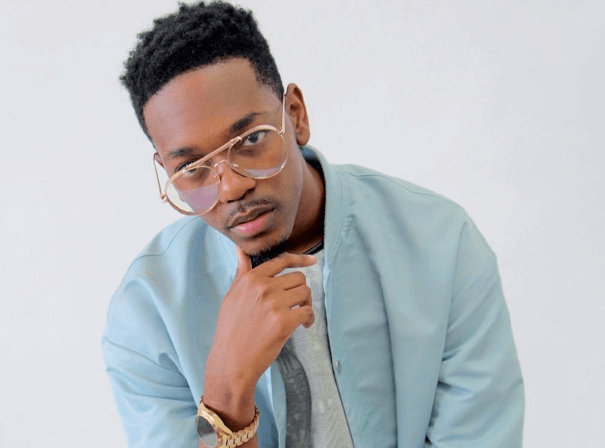