Revered American actor Reid Scott is one of the stars of hit HBO comedy Veep, in which he plays the Vice-President’s smart-talking Director of Communications, Dan Egan. As part of the ensemble cast, Scott received a Screen Actors Guild for Outstanding Performance in 2017. The New York native is also a key figure in the comedy series My Boys, in which he plays Brendan ‘Brando’ Dorff. Often playing smooth-talking, cocky characters with a real comic edge, Scott continues to be in high demand, with parts in blockbuster films like Venom and Late Night lining up to ongoing TV work.

Scott’s career began with commercial work and parts in off-Broadway plays such as Cargo. 2002 saw him break into the public eye with a lead role in Fox’s With You in Spirit, a role which was followed by appearances in Bones, New Girl, The Secret Life of the American Teenager, Motorcity and CSI: NY. Equally comfortable on the silver screen, Scott can be seen in pictures such as Amusement and Losing Control.

A noted voice actor, Scott recently voiced ‘Turbo’ in Netflix’s Emmy-nominated Turbo FAST. The actor is also a committed humanitarian, known for his involvement with a range of charitable organisations including Oceana, The Humane Society, and The Creative Coalition. 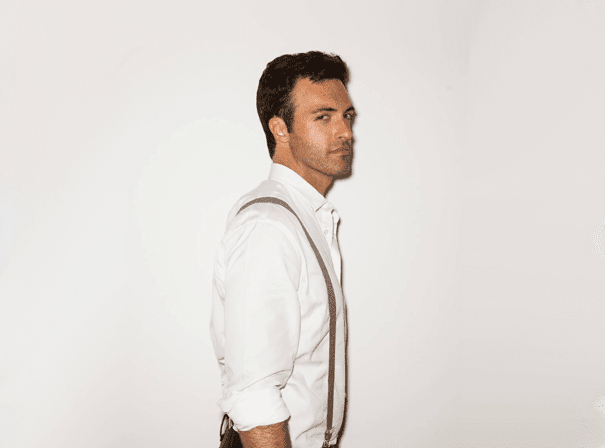