Renan Buiatti is a Brazilian volleyball professional playing in the Brazil men’s national volleyball team with a decorated career spanning across 12 international clubs. At the age of 19, Buiatti made a remarkable debut as a powerful opposite at the 2009 FIVB Volleyball Men’s Under 21 World Championship taking home the gold medal in the Brazilian national team. The 217 cm later signed with the EC Banespa before club hopping to the SESI São Paulo where he participated in the 2013/2014 National Brazilian Championship taking home the silver medal.

Buiatti helped his national team reach gold at the 2013 Men’s South American Volleyball Championship ahead of Argentina and Columbia. Around the same time, they also returned victorious at the 2013 Men’s Pan-American Volleyball Cup where he was named best opposite twice on the national level this same year. By 2015 he secured two more silver medals at the 2014 FIVB World Championship and the 2015 Pan American Games later helping his team reach the gold at the CSV South American Championship that same year.

In 2017 he earned gold at both the CSV South American Championship and FIVB World Grand Champions Cup sweeping the courts alongside the legendary 31-time gold medalist Bruno Rezende and the remarkable Isac Santos. He is currently signed with the French volleyball club, Tours VB, competing in more French national matches. 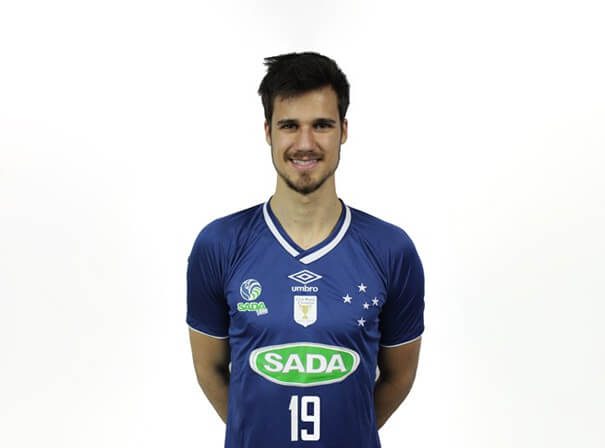