René LaVice is a DJ, vocalist, and electronic music producer from Canada. Following a placement on BBC Radio 1’s A List playlist, his single “The Calling,” starring Ivy Mairi, reached number 118 on the UK Singles Chart. The song was also chosen as the station’s Track of the Day and was included in the station’s In New Music We Trust playlist. LaVice has also remixed Nero, Wilkinson, Rudimental, and A-Trak, as well as supporting The Prodigy on their UK arena tour in 2015. In 2017, it was announced that LaVice will take over as host of BBC Radio 1’s long-running drum and bass broadcast from Friction, who had previously taken over from Fabio & Grooverider in 2017. “Insidious” was released in 2013, “Play with Fire” was released in 2015, and “Far From Perfect” was released in 2018. 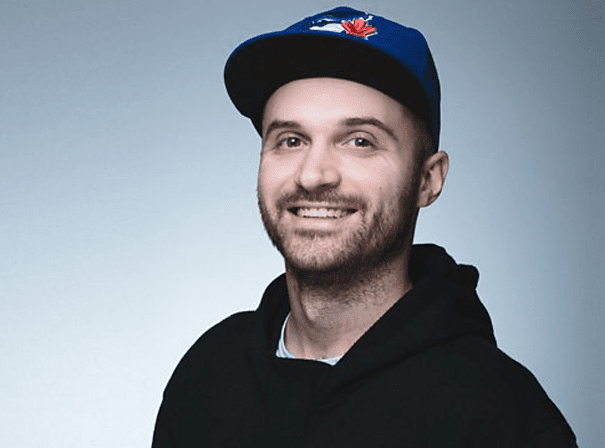