American business and economics theorist Renée Mauborgne is the Professor of Strategy and Management at the global business school INSEAD and co-director of the Blue Ocean Strategy Institute in France.

Mauborgne has an impressive career history, having published numerous bestselling articles in the Harvard Business Review, Strategic Management Journal and Administrative Science Quarterly. She has also written columns for mainstream publications, such as The Wall Street Journal and the Financial Times. Under President Barack Obama’s administration she served on the Board of Advisors for Historically Black Colleges and Universities, as well as being a Fellow of the World Economic Forum. She is the first ever woman to be named the world’s most influential management thinker, and was named in the five best business school professors in the MBA Rankings.

Along with her colleague Chan Kim she co-authored the international bestselling book Blue Ocean Strategy, as well as the follow up, Blue Ocean Shift. The book has sold over 4 million copies worldwide and has been translated into a record breaking 46 languages. It is included on the curriculum at numerous business schools and MBA courses. On the back of the book’s success, Mauborgne co-founded the Blue Ocean Global Network which embraces academics, executives and government officers. She is now a prolific speaker, sitting on panels and delivering talks around the world on economic theory and business strategy. 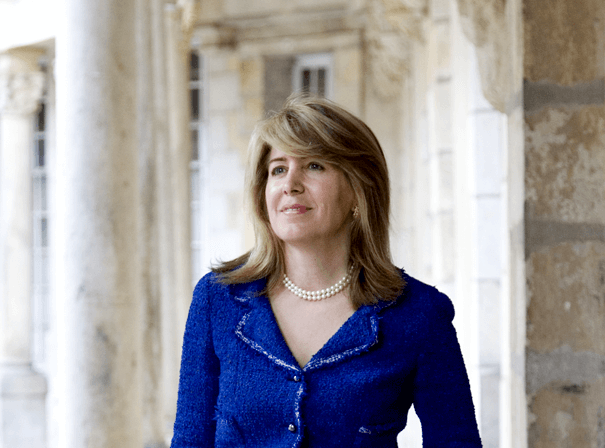