American television and film actress Renee Willett has starred in the Sharknado series, Blind, and The Comedian as well as working as a stand up comedian.

Throughout her youth Willett played tennis, training and playing competitively before she began to land roles in adverts and smaller independent movies as a teenager. She won her first film part in 2015, in the hit cult film Sharknado 3. From there she went on to star in numerous short films before winning the role of Ashley in 2016 film The Comedian, where she starred alongside Robert de Niro. The following year she produced and acted in Sundance Film The Yellow Birds, which also starred Jenifer Aniston. Willett’s career continued to flourish, as she produced short film Love and worked with Daniel Radcliffe on The Beast of Burden. Alongside her career in film and television, Willett also performs across America with her stand-up comedy sketches and improvisation. Sell out shows in New York City and charity fundraisers including an opening set for Jay Leno have proved popular with fans, and she now tours extensively.

Willett continues to work on lots of exciting projects, and currently has multiple films in post production. In 2019 she was the winner of the NYC International Film Festival’s Rising Star Award, a testament to her growing reputation as an up and coming talent on the scene. She also does charity and philanthropy work, working as a Global Ambassador for emergency medical aid charity United Hatzalah. 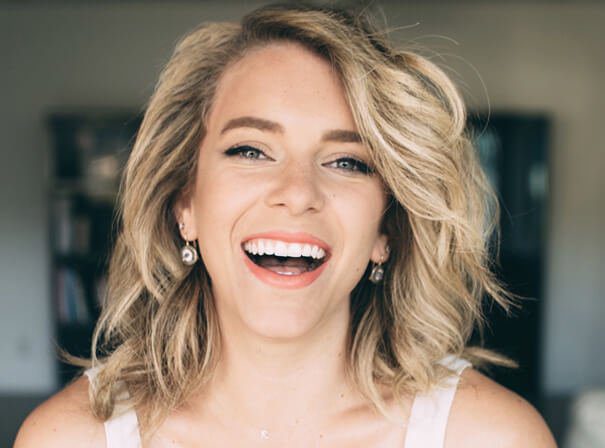