Popular Ricardo Baldin is a Brazilian model, yoga teacher, and social media influencer who has found particular success on Instagram, where he has built an audience of nearly 420,000 followers across his personal and photography pages. A model for nearly 20 years, his social media output focuses on his loves of travel, nature, yoga, and being a parent. His regular photo and video updates of his physical and spiritual journeys gain hundreds and thousands of likes and interactions within hours of being uploaded.

A native of the beautiful Brazilian state of Bahia, Baldin embodies the fascinating duality of many modern internet stars: winning a huge, devoted audience for his content whilst also maintaining an enigmatic approach. He gives away little of his pre-influencer days, save that he was a keen and active athlete. These days, he rarely gives interviews, largely preferring to let his images do the talking. An audience with him is a rare privilege indeed!

Before anyone knew what a social media influencer was, however, Baldin had already established himself as an international male model, travelling to many different countries and working in the likes of Europe, Asia, and the United States. In total, he has travelled to 25 different countries and hopes to visit more. He is involved with Brazil’s Mahamudra team, a spiritual endeavour that seeks to promote a healthy balance of mind, body, and spirit. He has also taken classes in documentary film making at the International Cinema Academy in Sao Paolo, Brazil, hoping to add another string to his ever-growing bow. 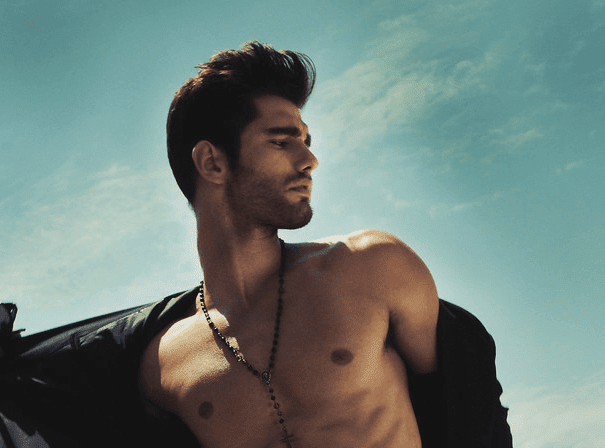