Dynamic Ricardo Pepi is an emerging American soccer talent currently netting the goals for Major League Soccer team FC Dallas in his home state of Texas. He has been with the club since being signed as a schoolboy but is now one of their top earners—and his contract has already been extended until the end of 2026. He holds the distinction of being the youngest ever hat-trick scorer in MLS history and, although still in his teens, is already being compared to some legendary names and is attracting attention from various European clubs. He has already appeared for the United States U-17 side but is also currently weighing up the possibility of representing Mexico.

Pepi was born in El Paso, Texas in January 2003. His talent and passion for the beautiful game were evident from a young age, and by the time he was 10, he was being scouted by FC Dallas, an MLS side with a growing reputation as a top developer and exporter of homegrown talent. It was a huge decision for Pepi and his family to take, but he moved to Dallas, leaving his family home, and signing up. Aged 16, he signed his first professional contract and began appearing for FC Dallas’ then-new reserve side, North Texas SC. In both his and the club’s first-ever professional game, he scored a hat-trick, a telling sign of what was to come.

Pepi has been likened to some of the current stars of German Soccer, and he has already trained with Bundesliga giants Bayern Munich as part of a longstanding deal between them and FC Dallas. Some Italian Serie A clubs are also said to be interested, so despite his huge success with the club he has been with for almost half of his life, don’t be surprised to see him netting goals in a major European league soon. 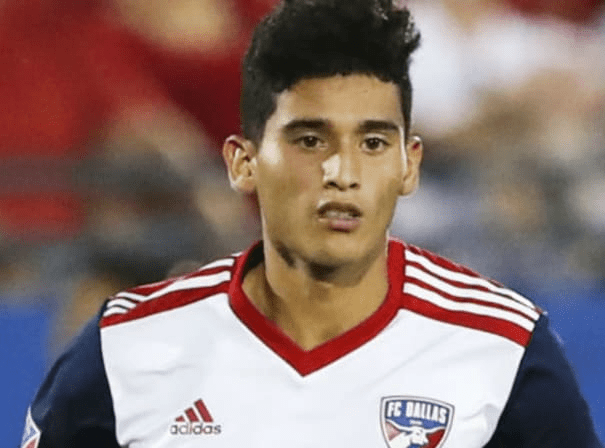