Parks began his career at Newport RFC, and was selected to be part for the Welsh sevens team in Tokyo. He was then chosen to train with the Welsh senior team and won the Arthur Boucher Award for most promising player. Unfortunately, his time with Newport was cut short when he broke his back and was released from his contract. The following season saw Parks signed by Pontypridd, and played as part of the Welsh Sevens team in the Sevens World Cup in Argentina. He was the called up to be part of the Welsh team on their tour to South Africa, and made several other international appearances before being signed to the Celtic Warriors. The team played only one season, before Parks moved on to Leeds and later the Newport Gwent Dragons before injury led to his retirement.

Since retiring from professional rugby, Parks has gone on to embark on several extreme mental and physical challenges. One of the most well documented is his 737 Challenge, in which he climbed the highest mountain on each continent, as well as completing the Three Poles Challenge in just 7 months. He completed the challenge in just 6 months and 11 days, raising hundreds of thousands of pounds for Marie Curie and producing a documentary about the trip for BBC Wales. Other challenges he has completed include an unsupported and unassisted mission to the South Pole. In 2012 he was selected to carry the Olympic torch in the London Olympic Games. 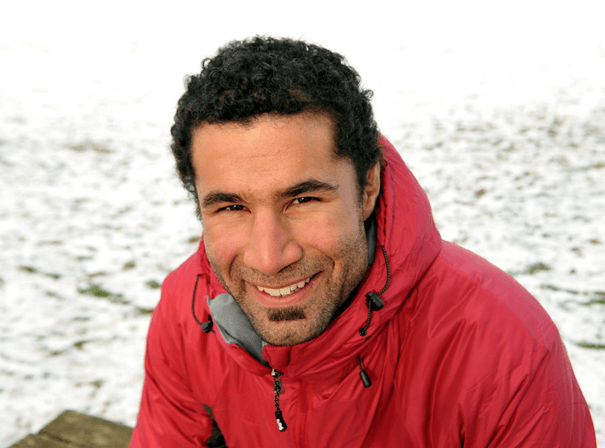