Emmy Award winning actor and comedian Richard Schiff is known for his performances in The West Wing, Ballers and The Good Doctor.

After dropping out of high school and later The City College of New York, Schiff had various jobs before returning to the university to study acting. He began studying directing, and directed numerous off-Broadway productions in his early career. He then turned to acting and started landing roles on TV. Steven Spielberg saw one of his performances on drama High Incident and decided to cast him in Jurassic Park sequel The Lost World, which led to some of the actors biggest roles, including his career-defining performance in The West Wing. The part of Toby Ziegler shot Schiff to fame, making him a household name as he starred in the programme for 141 episodes over the next 7 years. As well as an Emmy, he won a Screen Actors Guild Award for the role, and over the next few years had roles in other television shows such as Roswell, House of Lies and Rogue. In 2017 he was cast as main character Dr Aaron Glassman in The Good Doctor, a role which he continues to play.

Schiff continues to perform in theatres too, with a part in Broadway revival show Glengarry Glen Ross and a performance alongside Lindsay Lohan in the West End show Speed the Plow. Recent film credits include Clemency and After Class. 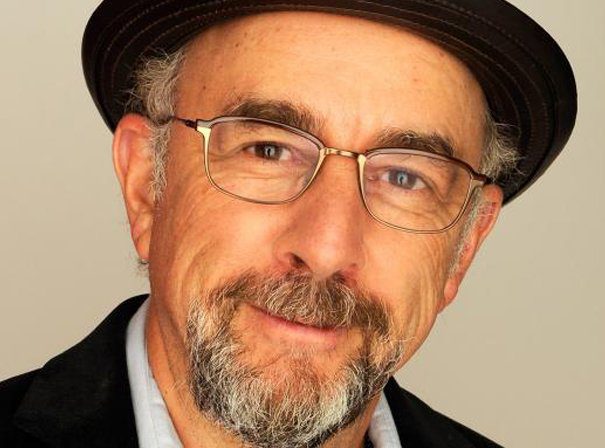