Canadian television and radio host Rick Campanelli first came to prominence in his homeland as the high-octane, upbeat VJ on the MuchMusic channel during the 1990s and early 2000s. He then became a host and reporter for ET Canada for over 12 years and has also built a career in radio, first with Toronto’s CFNY-FM and currently with Ontario’s CIDC-FM where he co-hosts the morning show. In a return to the brand that first made his name, he has also recently been announced as a co-host of the ‘90s Nostalgia concert tour, hooking up with other former MuchMusic hosts to present a show featuring the likes of Aqua and Eiffel 65.

Campanelli got his big break when he won MuchMusic’s MuchTemp competition in 1994, the prize of which was a hosting job. He was originally known as ‘Rick the Temp’ but became so successful that he became known as ‘The Franchise’, staying with the channel for 11 years and hosting many of its other shows, including The MuchMusic Countdown, Much on Demand, and The MuchMusic Video Music Awards. He left channel in 2005 and immediately joined the fledgling ET Canada brand, becoming one of their main co-hosts and entertainment reporters until 2017.

More recently, Campanelli has favoured radio work, his energetic style being the perfect start to many Ontarian mornings. He currently hosts CIDC-FM’s morning show between 6 and 10 Monday to Friday and maintains a large social media following of over 100,000 fans across the likes of Twitter and Instagram. 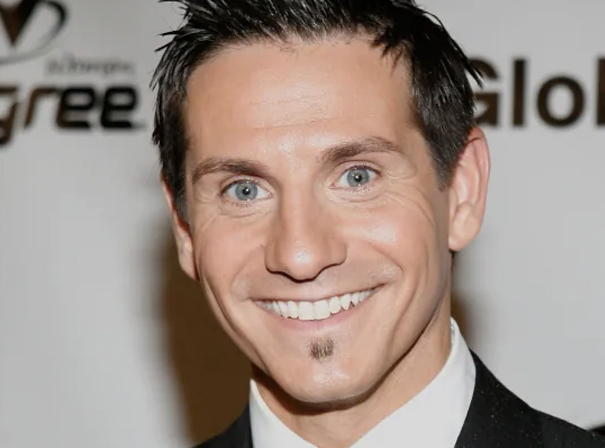