Ricky Sapp is a former outside linebacker in the National Football League. He was selected in the fifth round of the 2010 NFL Draft by the Philadelphia Eagles. Sapp was rated as the No. 1 weakside defensive end prospect in the country by Rivals.com, who deemed him a five-star recruit. Despite offers from Florida State, Georgia, North Carolina State, Oklahoma, South Carolina, and Virginia Tech, he selected Clemson Tigers. Since 1989, Sapp was Clemson’s first All-American defensive lineman commit.

The Philadelphia Eagles selected Sapp in the fifth round (134th overall) of the 2010 NFL Draft. He signed a four-year contract on June 8, 2010. On October 31, 2011, Sapp was signed to the New York Jets’ practise squad. He was promoted from the practise squad to the main roster on November 8, 2012. Sapp now hosts the podcast Talk To Me Tuesday!!! on Anchor by Spotify. He has over 11,000 followers on Twitter. 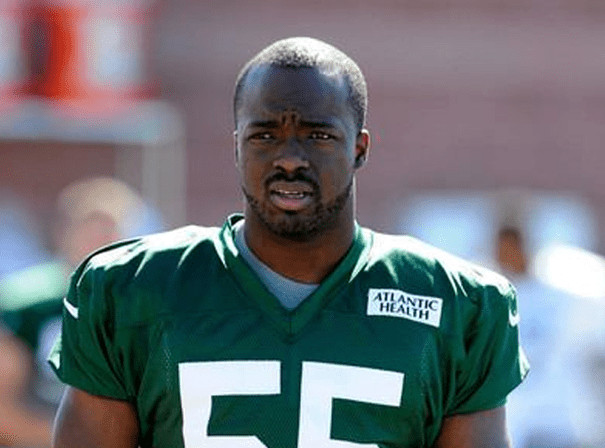