Rina Lipa is the younger sister of singer Dua Lipa and is an emerging dancer, model and actress. Lipa has worked on several campaigns throughout the UK and boasts a large following of fans online, with 750k followers on Instagram. Lipa started acting in commercials at a young age and has been building a career in the arts since. Most recently, Lipa has launched a fashion collection for Nasty Gal.

The thirty-piece collection merges her personal style alongside 90s nostalgia. Lipa says the collection “is quite versatile for everyone”.

Lipa has featured on many magazines and editorials including Red Milk magazine and has worked on modelling campaigns with the likes of Valentino. Lipa is currently studying and building a career as an actress.

In the past she has competed in The Rock Challenge dance competition and won the Jack Petchey Award in 2014. Lipa studied at the Sylvia Young Theatre School and has already starred in a short film. Her and her sister, Dua Lipa, are incredibly supportive of each other and Lipa can be seen attending awards and events with her sister. 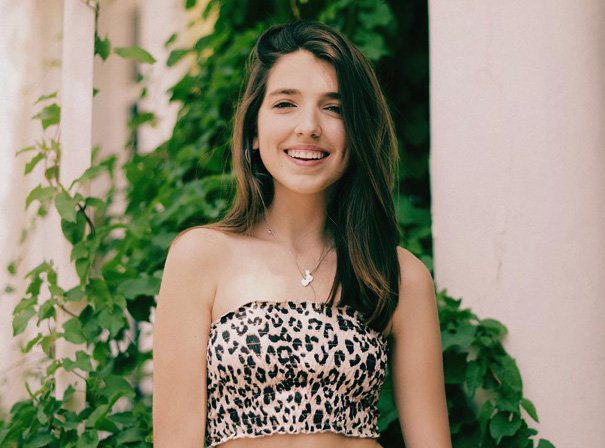