Rita Siddiqui is the immediately recognisable star of the UK TV show Desi Rascals. The much loved reality show has proved a huge success in the UK and Rita, who is half Italian and half Pakistani by descent, is one of the most loved characters from it. She is a natural beauty who has the brains to back up her looks and has been a star since she was just 15. It was at that tender age that this young reality and TV star was first scouted and became one of the youngest cover stars after appearing alongside R&B star Jay Sean on the front cover of the popular Touch magazine.
On top of being one of the popular faces of British TV, Rita has also completed her formal educational studies by graduating with a 1st class degree in Broadcast Journalism from at Staffordshire University . She has put these skills to good use and has produced and edited shows for radio on TalkSport and also on the BBC World Service. Before now Rita has self-funded many trips to Asia and Africa to build medical centres and open food kitchens for an orphanage in Thailand. She has also written and presented programmes for C1 Televisions and has co-presented a number of radio shows. A real star who adds a great sense of occasion to any TV or radio show, Rita is also fine get speaker, award ceremony host, charity front person and brand ambassador available for a range of public engagements. 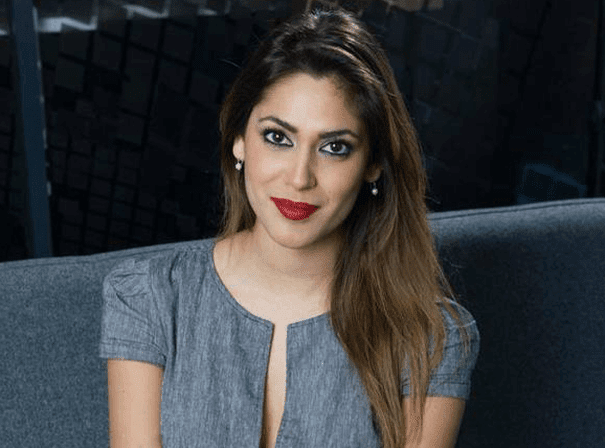