Founding member of the Goo Goo Dolls Robby Takac is a world famous singer and rock bassist, having had several top 10 hits around the globe.

Takac studied communications at Medaille College, majoring in radio broadcasting and working at Buffalo radio station while he was a student there. He played in several bands as a young musician, including in Monarch and the Beaumonts who eventually split up. He met fellow founding member of the Goo Goo Dolls John Rzeznik through the Beaumonts, and they started a new band with drummer George Tutuska which would eventually become the Goo Goo Dolls. Nearly 10 years after they formed, they changed the line up to include Mike Malinin instead of Tutuska, achieving their first commercial success with their song Name. The song performed well in charts around the world, most notably reaching number 5 on the Billboard Hot 100 in the US and reaching number two in Canada. More hits quickly followed, including the band’s most successful song Iris which reached number one in several countries around the world and has become one of the most famous contemporary rock pop songs.

Alongside his work with the Goo Goo Dolls, Takac also has several of his own projects, including his own record label, Good Charamel Records and a not for profit festival called Music is Art Festival. The charity does a range of work including providing instruments to schools, educational events about the music industry, and tours to promote mental health awareness. Takac remains an important figure in the music business, and one of the world’s best known bassists. 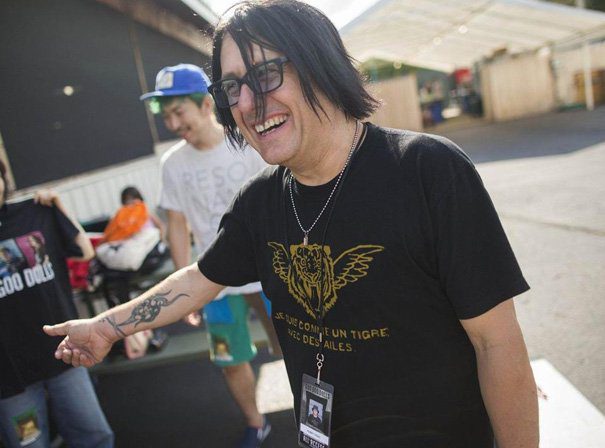