Robert Zoellick M.D. is an American public official, economist and lawyer, who is most noted as the eleventh president of the World Bank (2007-2012). In previous years, Zoellick held several senior positions including managing director of Goldman Sachs, United States Deputy Secretary of State and U.S. Trade Representative. Zoellick is currently Chairman of Goldman Sachs International Advisory Board and serves on several other boards including Rolls Royce, Temasek and Singapore’s Sovereign Wealth Fund.

Zoellick is widely acknowledged as one of the world’s most esteemed figures within global economy and finance. Zoellick’s incumbency was marked by the global financial crisis (2008-2009) which would heavily impact the world in decades to follow. Zoellick was praised by many for working closely many establishments and organisations to help countries manage the economic crisis in a time of emergency, demanding a substantial increase in the capital resources of the bank. Under Zoellick’s careful leadership, business boosted and the bank was modernised and made to focus on anti-corruption and good command.

Zoellick is a respective figure of authority on many issues and is a senior fellow at Harvard’s Belfer Center for Science and International Affairs. He is also a Senior Counsellor at Brunswick Group and non-executive Chairman on the board of AllianceBernstein. Whilst Deputy Secretary of State, Zoellick assumed the position of Chief Operating Officer, leading the US’s China Policy. Zoellick was involved in several high-profile issues whilst he was part of George W. Bush’s cabinet, notably re-assessing America’s free trade agenda and acting as the lead U.S. negotiator in the process of Germany’s unification. 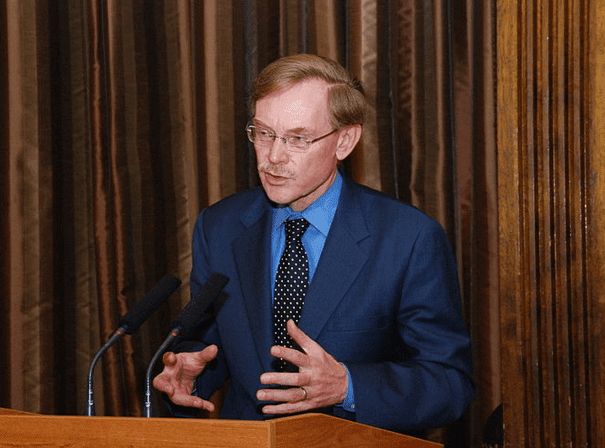