Industrial designer Robert Brunner is most well known for being the Director of Industrial Design at Apple Computer from 1989 to 1996. He is also the founder of the Ammunition Design Group, a design consultancy firm for high profile clients.

After leaving San José State University Brunner worked at several design companies, such as Lunar, before joining Apple Computer as Director of Industrial Design. He was responsible for the design and direction of all product lines, including the pioneering PowerBook. He later became a partner for global design firm Pentagram at their San Francisco office. Brunner then joined forces with Alex Siow of Zephyr Ventilation to launch outdoor grill firm Fuego. The multi-talented designer wasn’t content with just that though, and in 2007 left Pentagram to start up his own consultancy, Ammunition Design Group. He teamed up with former MetaDesign leaders Brett Wickens and Matt Rolandson. With Brunner as director, they consult for a number of US and international clients on product design, identity, strategy and interaction design. He is also on the board of advisers for Ember Technologies.

Brunner is a highly accomplished designer, and his work has been recognised with 23 IDSA awards. His work is on display at the permanent collections of the Museum of Modern Art in New York and the San Francisco Museum of Modern Art, and he has an international publishing history with releases in North America, Europe, Asia and Australia. 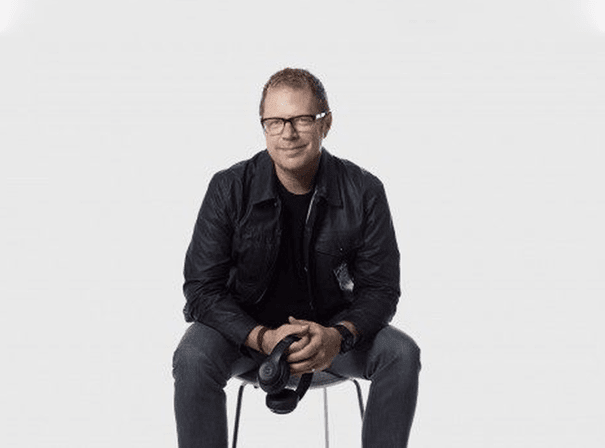