American actor Robert Maschio became known to millions across the world when he appeared as the Dr. Todd in the hit medical comedy series Scrubs. Besides playing the fan-favourite role for a decade, he has flexed his acting muscles with roles in other hit shows including Bones, Cougar Town and Veronica Mars.

Maschio earned is television debut in sitcom series Spin City, and later appeared in CBS’s Bram & Alice and wrote and starred in the short film Date or Disaster. In 2001, he was cast in the series that would make his name, when he landed the role of Dr. Todd ‘The Todd’ Quinlan in the NBC comedy Scrubs alongside Zach Braff, Sarah Chalke and Donald Faison. The series quickly became a sensation, with Maschio’s character becoming one of the show’s mainstays for all nine seasons. He would later reprise the role in the webseries Scrubs: Interns, and appear as the same character in the Courteney Cox-led sitcom Cougar Town. 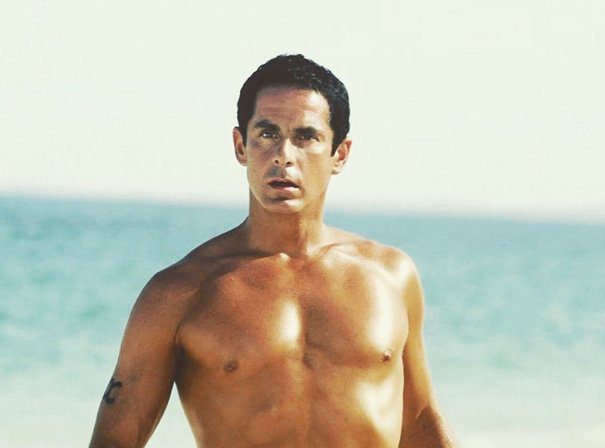