Robert Peston is a presenter and journalist in the British media. He is also the founder of the education charity Speakers for Schools and has become well known for his fearless reporting and dry delivery style.

After a brief stint as a stockbroker, Peston became a journalist in 1983 at the Investors Chronicle and The Independent. He then worked for the Financial Times as Political Editor, Banking Editor and Financial Editor. he has since written columns for The Spectator, The Daily Telegraph, The New Statesman and The Sunday Times. He became associate editor of the Sunday Times in 2005. In the same year, he was appointed as BBC Business Editor, and during his time in that role was responsible for breaking the Northern Rock banking crisis news. He became much more well known to the public due to his wide reporting of the late 2000’s financial crisis, as well as his involvement in the phone hacking scandal reports. In 2015 Peston left the BBC to join ITV News as their Political Editor and now hosts his own weekly political discussion show, simply called Peston.

Peston has presented numerous political documentaries and programmes, as well as publishing several books including a biography of ex-British Prime Minister Gordon Brown. He has won the Harold Wincott Senior Financial Journalist of the Year Award, and was named Political Journalist of the Year in 2009. His charity Speakers for Schools organises public figures in the worlds of business, sport and politics to give free of charge talks in state schools. 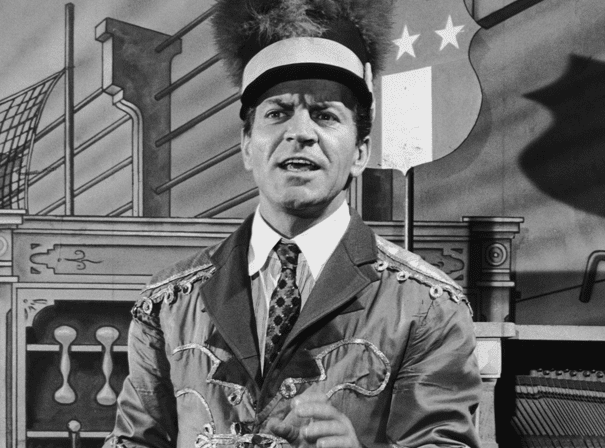