Regarded by Rolling Stone magazine as one of the 100 greatest guitarists of all time, Robert Randolph is an incredibly dazzling, multi-talented musician, who has been Grammy nominated four times. Brought up within the strict confines of church in a family who upheld the long but little known gospel music tradition known as sacred steel, Randolph wasn’t exposed to secular music until his late teens. But once he discovered other forms of music, in particular legendary funk bands such as Earth, Wind & Fire and Sly & The Family Stone, he was eager to learn more and began playing in smokey bars throughout New York with The Family Band. A debut album followed their nightclub successes, with the jam-band crowd eating up The Family Band’s improvisational skills and heady mix of gospel and blues.

It wasn’t long before musical greats such as Eric Clapton, Carlos Santana and Derek Trucks were praising Randolph and his smartly crafted tunes, later citing his band’s Got Soul debut label release for Sony Masterworks as a great inspiration. Clapton asked Randolph and his band to tour with him and has gone on to guest on their third album, Colorblind.

Randolph’s powerful blend of sacred and secular influences shines through in all his music. He loves working in the recording studio, reworking and honing his tunes, and to date his band has released six studio albums. But performing in front of an audience is where he is happiest, and his concerts are known for their lively, inclusive, stage performances. Randolph is often content to let the rest of the band play on while he dances, even encouraging members of the audience to join him up on stage. 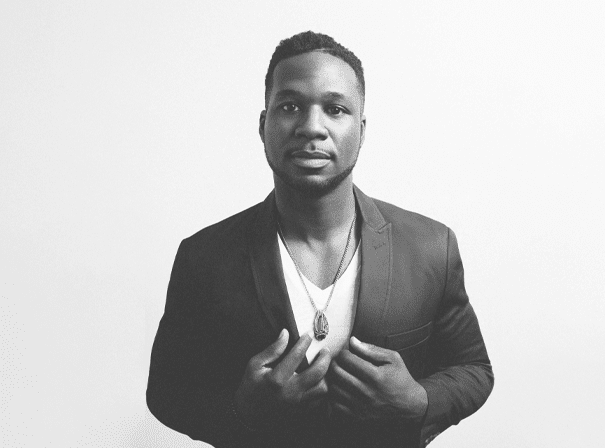