Charismatic and versatile Robert Wisdom is a sensational actor. Starring in some of television’s most iconic roles, Wisdom is a well-loved household name in the USA and beyond. Best known for playing Howard ‘Bunny’ Colvin in HBO’s “The Wire,” Wisdom garnered critical acclaim for his performance. Despite his phenomenal success, Wisdom didn’t start off wanting to be an actor. Raised in Washington D.C. Wisdom aspired for a lifestyle off camera. Graduating from Columbia University with a degree in history and economics, Wisdom thought his trajectory was set. Now with over one hundred television and film credits to his name, Wisdom is capturing the hearts of a generation to worldwide success.

Versatile and dynamic, Wisdom has appeared in a diverse range of projects throughout his career. Starring in the Oscar Award-winning film “Ray,” Wisdom breathed life into the character Jack Lauderdale. In “The Hawk is Dying,” Wisdom played Billy Bob in the Sundance Film Festival selected film. With other film credits including “The Forgotten,” “Coastlines” and “Storytelling,” Wisdom is in a league of his own. A powerhouse of the screen, Wisdom often steals the scene. Playing Uriel in “Supernatural,” Dennis in “Ballers” and Cyrus Monstrose in “The Angel of Darkness,” Wisdom transforms himself. Always providing a fresh, bold and powerful performance, Wisdom continually raises the profile of his profession.

Having wrapped production on the upcoming Marvel show “Helstrom,” Wisdom is sure to leave the next generation inspired by his performance as the Caretaker. With a passion for world music and travel, Wisdom never fails to impress on and off the stage. Now one of the most sought out actors on the globe, Wisdom will be leaving a lasting impression on the world of television and film for years to come. 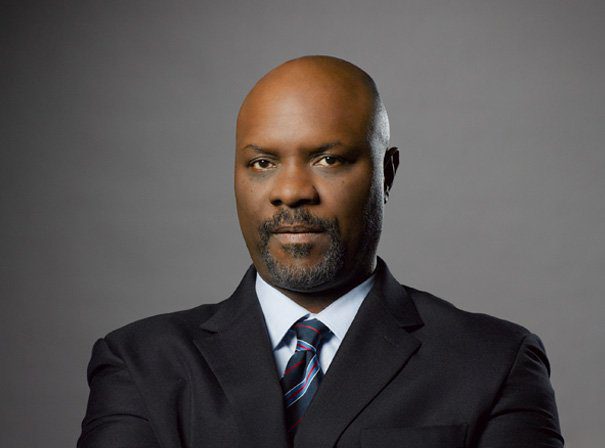