Robiiiworld is a highly popular social media star and comedian from Atlanta. This net-savvy digital-age icon initially gained popularity on the video platform, Vine. His comedic video bits impressed a large crowd, and amongst hefty competition from other Vine comedians, he was able to round up hundreds of thousands of followers on the platform. He quickly gained next-level internet popularity and it did not take long for the famous website, WorldStar, to repost and support his videos. The social media guru soon moved his content from Vine to Instagram in order to reach a larger audience.

This 21st-century comedian comes from a talented background. Before his rise to prominence, Robiiiworld practiced videography, and he has a history of shooting music videos. His background in videography mixed with his sharp comedic mind has produced some of the best (and funniest) social media content. He constantly produces videos that please crowds far and wide, and his online content often includes a satirical bit and typically features a mix of video and text.

Robiiiworld, a social media expert, claims to study social media trends. He was ahead of the curve by making the switch from Vine to Instagram, long before the Vine application became outdated. His wit and expertise is clearly evident, as he made a name for himself as one of the most followed comedians on Instagram. Robiiiworld attributes his success to constantly posting, collaborating, and networking while posting quality content that delights fans with every single post. 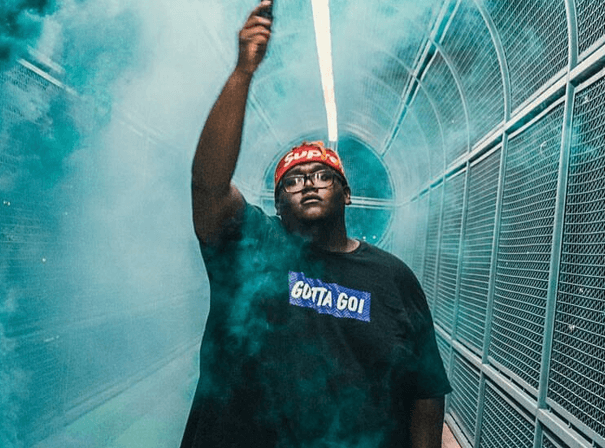