Robin Lord Taylor played the perfect villain in one hundred episodes of FOX’s Gotham, portraying Oswald Cobblepot (AKA, Penguin). His performance in the show was critically acclaimed by the likes of Esquire and The Wall Street Journal, to name a few.

Hailing from Iowa, Taylor knew he was going to pursue acting from a young age. During his studies at Northwestern University, he roomed with Billy Eichner; now, they star in Creation Nation: A Live Talk Show. Together, they’ve performed this original show all over the country, including at HBO’s Aspen Comedy Festival, as well as the prestigious Edinburgh Fringe Festival.

Upon graduation from Northwestern’s theater program, Taylor guest-starred on the hit series, Law & Order. Since then, he’s featured on countless popular shows, including Person of Interest, The Good Wife, The Walking Dead, among others. His first major recurring role was on the Late Show with David Letterman, playing “Darrell, the Late Show page with the fake British accent.” Later on the small screen, fans would know him for Gotham, as well as his more recent recurring role, Will Bettelheim on Netflix’s viral show, You.

And Taylor’s ventured to film, as well. Some of his notable appearances include Accepted, Another Earth, John Wick: Chapter 3 –, Parabellum, and Would You Rather. Additionally, he stays true to his original major at Northwestern with frequent stage appearances, often in association with Stephen Sondheim’s Young Playwrights Festival at the Cherry Lane Theater. Taylor’s even lent his voice to a few of the Dishonored videogames. 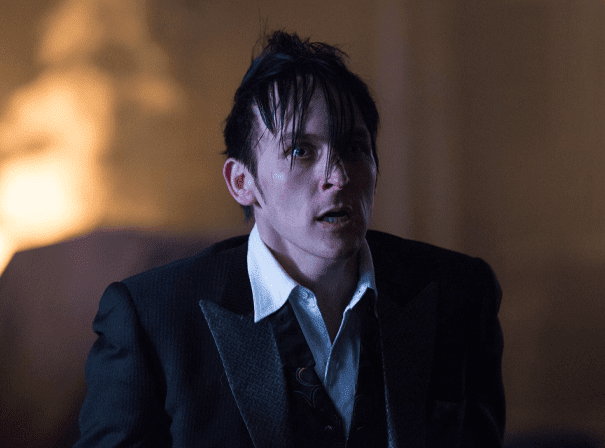