Dana Stinson – more famously known by the stage name Rockwilder – is one of Hip-Hop and R&B’s biggest producers. Well known for producing the iconic track ‘Da Rockwilder’ by Method Man & Redman, he is a close friend of legendary Def Jam rapper Redman and has produced tracks on every one of the rapper’s albums since Dare Iz a Darkside in 1994. He has also collaborated with some of the biggest names in music, including Janet Jackson, Eminem, Missy Elliot, Mary J Blige, 50 cent and hundreds more.

The native New Yorker kicked off his career in the mid-1990s producing for East Coast hip-hop artists, making his debut production on the 1994 album Stress: The Extinction Agenda by Organized Konfusion, closely followed by Flatlinerz longplayer USA. His career began to reach dizzying new heights after crafting Jay-Z’s track ‘Do It Again (Put Ya Hands Up)’ in 1999, his Rockwilder Remix of Destiny’s Child’s megahit ‘Bootylicious’ and several tracks on Janet Jackson’s All for You album (2001). More pop-chart hits followed with Christina Aguilera’s ‘Dirrty’ and the Christina Aguilera/Lil’ Kim/ Pink/ Mýa Grammy Award-winning cover ‘Lady Marmalade’ which he co-produced with Missy Elliot.

A rapper himself as part of duo Xross-Breed with Napalm, the pair featured on Erick Sermon’s hip-hop compilation album Insomnia and Redma’s third studio album Muddy Waters. Rockwilder has also founded his own production and record company, Muzicpark Entertainment. 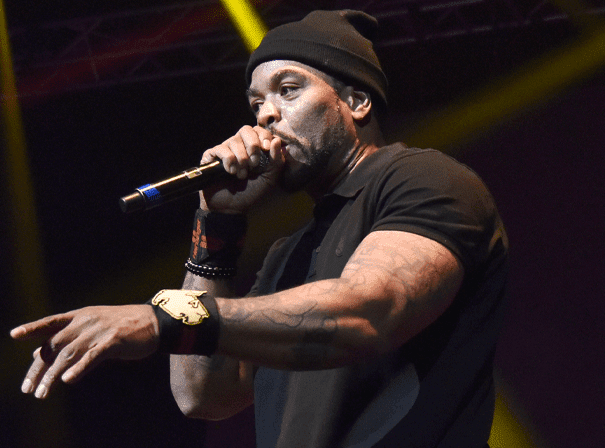