Rodolfo Soules is an on air personality, commentator and podcaster best known for his work on IHeartRadio, and IHeartLatino. Soules is known for his charismatic personality which enthuses those on their afternoon drive home from 3pm to 7pm. Soules also has his own podcast Oscarcito which sees the star meet with prominent celebrities and achieve on average over 17,000 views on Youtube.

Soules work on IHeartRadio sees him working with some of the most celebrated artists in the music industry, as well as actors and other presenters, with IHeartRadio being known worldwide as an extremely followed American broadcaster. One of the most recent artists that Soules has interviewed is Sofia Vergara, who is best known from Hot Pursuit and Modern Family, amongst a legion of other films. This success has seen Soules go on to not only explore his own podcast but commentate on sports on his Youtube Channel, as well as a host on Viajero Habil – a travel show which sees Soules travel all over the globe, including Croatia, Paris, Portugal and more.

Soules Instagram has over 113 thousand followers, due to his likeable presenting style, with Soules posting behind the scenes looks at his work as well as shout outs to his loyal fans. Most recently, Soules has been working on the IHeartLatino’s collaboration with Unicef, which features the likes of Shakira. 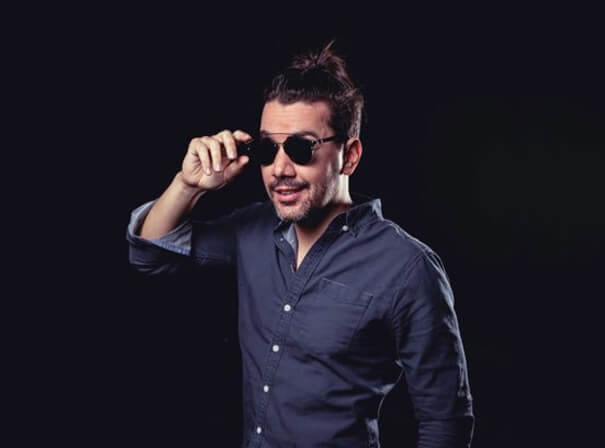