Roger Ashton-Griffiths is a widely renowned English actor, film director and screenwriter. Griffiths is perhaps best known for playing the role of Mace Tyrell in the HBO internationally acclaimed series ‘Game of Thrones’. Griffiths has starred in many internationally successful television shows and films, as well as establishing himself as a respected academic. Griffiths has written and director for films such as Meditating Man.

Griffiths began his career as a singer with the English National Opera and the London Coliseum. Griffiths is recognised for appearing in several films, namely Brazil, The Brothers Grimm, Dreamchild, Young Sherlock Holmes, Wind in the Willows, A Knight’s Tale and many more esteemed film productions. He has also worked extensively in television, appearing in many acclaimed shows, including ‘Jack the Ripper’, ‘The Odyssey’, ‘Coronation Street’, ‘Merlin’, ‘Doctor Who’ and ‘Game of Thrones’ where he plays Lord Mace Tyrell. 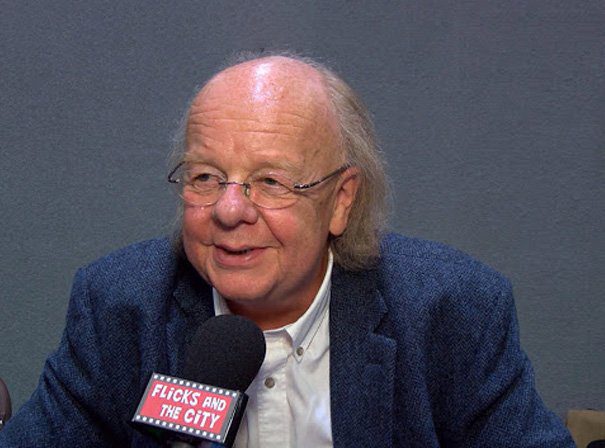