Roger Hunt is a former English footballer who was part of the legendary 1966 World Cup wining side with England. He is now an in demand guest speaker, host and award presenter as a result, and his speeches and insights never fail to win over all types of audiences. While Geoff Hurst, his striking partner in the 1966 World Cup, stole all the glory as England’s hat-trick hero, Roger had to be content with a supporting role. Yet, earlier in the competition Roger Hunt’s tireless work and eye for the main chance had seen him rifle home three key goals to help his side quality for the knock-out stage of those finals. Hunt was a permanent fixture in England’s “wingless wonders”, his international career having commenced some four years earlier.
In domestic terms, Hunt played for Liverpool and Bolton Wanderers a total of 486 times, scoring a huge tally of 273 goals in that time.That was a record number of goals at the time and along the way he also picked up the FA Charity Shield, Football League First and Second division titles and the FA Cup. Roger Hunt was awarded an MBE for his services to sport and now talks with passion and real charm and wit about his time at the top of the world’s favourite sport. 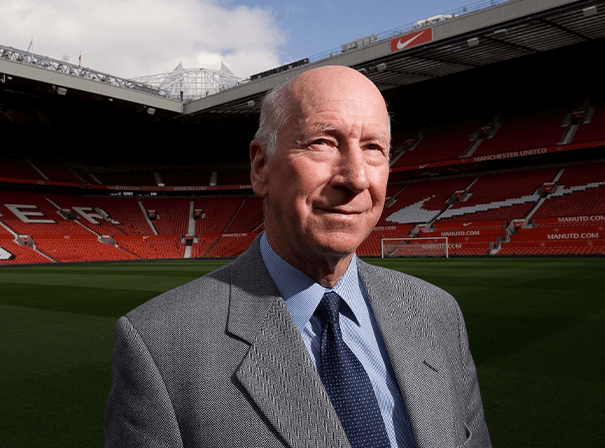