Versatile Roger Lodge is an American television host, writer, producer and actor. Among the roles he is best known for are hosting the American version of Blind Date between 1999 and 2005, appearing on the ESPN sports opinion show Jim Rome is Burning during the 2000s, and hosting The Smoking Gun Presents: World’s Dumbest… for TruTV. In recent years, he has moved into sports radio and currently hosts the SportsLodge programme for KLAA, the flagship radio station for the Los Angeles Angels basketball team.

Lodge first broke into the world of television during the 1990s, most notably as a regular guest host for E! Entertainment’s Talk Soup show. He also had a number of acting roles, appearing in films such as The Fan and in episodes of various shows, including Full House. In 1999, he got his break when he was chosen to host Blind Date, a syndicated US version of the classic British dating show (and forerunner of reality television). He was with the show for six years, being nominated for a Teen Choice Award for Best TV Personality and making cameos in popular shows such as Sabrina the Teenage Witch and That’s So Raven.

Lodge’s presenting and acting roles kept him busy for most of the 2000s. During the 2010s, he began to transition towards radio and sports, helped by his 100+ appearances on Jim Rome is Burning. Today, he is a respected radio personality in Los Angeles and has developed a close working relationship with the Los Angeles Angels, hosting their pre-game show. He is also a game announcer for Fox’s Ball Up Streetball series. 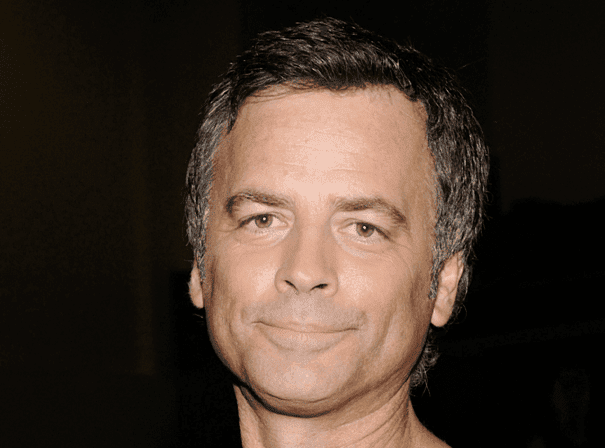