American actor Roger Velasco is best known for his roles in the late-90s Power Rangers franchise. He played the green power ranger Carlos Vallerte in both Power Rangers Turbo which aired on FOX in 1997 and then reprised his role in the following year’s instalment of the series, Power Rangers in Space. Having played such an iconic figure in the imagination of 90s kids, Velasco now holds a special place in millennial culture.

A talented sportsman in his youth, he was soon scouted for a modelling role in his late teens before securing the opportunity to appear in Power Rangers at age 19. After his success as a ranger, he went on to star in movies such as Castle Rock (2000), indie drama Across the Line (2000), western thriller Stageghost (2000) as well as supporting role in the Hispanic drama Living the Life (2000). Velasco’s television credits include The Parkers, Ladies Man, USA High and Six Feet Under.

Most recently Velasco created a documentary on his life called The South Gate Ranger (2017) with his friend’s company 1DR Productions. They went on to create another docuseries called Protectors of the Power: A Power Morphicon Docuseries. Velasco now primarily focuses on his financial career as a broker, but continues to pick up acting jobs and looking for opportunities for new media projects. 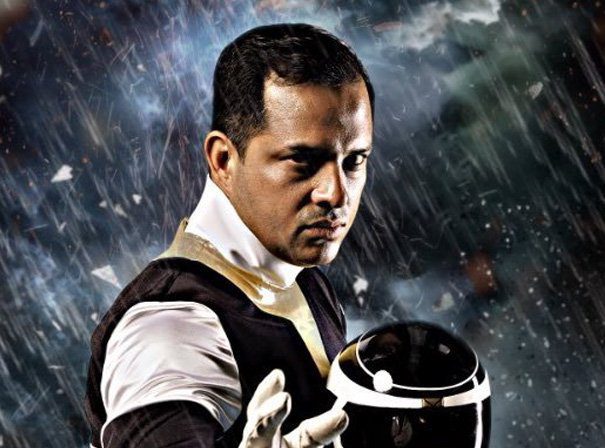