Although he was a successful football player and manager, Ron Atkinson was also one of the most recognisable football pundits on TV during the 1990s and early 2000s. As such, he makes a great addition to any sporting dinner, charity function or public event and is a charismatic figure with a great sense of humour. Of course, Ron has become known for his unintentional gaffs – known as Big-Ronisms – thanks to his high profile TV work for ITV.
Ron spent his entire playing career with Oxford United and as such holds the record for the most caps by anyone player with that team. As a manger, his most famous spell was with Manchester United with whom he won the FA Cup in 1983 and 1985 as well as the Football League Cup with Sheffield Wednesday in 1991 and Aston Villa in 1994. As a player Ron turned out 500 times for Oxford and was the first ever footballer to captain a club from the Southern League through three divisions of the Football League. Away from football Ron has regularly appeared on TV as a pundit, commentator and expert for a range of channels and has also been on the BBC Two programme Excuse My French, the Channel 4 reality show Celebrity Wife Swap and the twelfth series of Celebrity Big Brother. Currently, Atkinson is a pundit on William Hill’s The Punt podcast and on Manchester United’s channel MUTV so remains a very visible figure in the world of football. 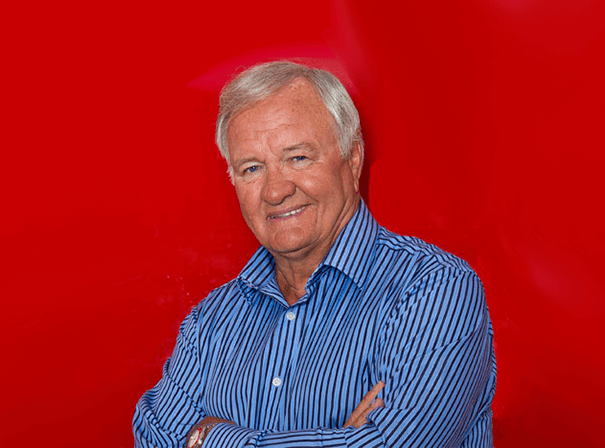