Ron Insana is a regular face on business television. With almost three decades in the field, Insana is a senior analyst and a highly regarded lecturer on domestic and global economics, financial markets and economic policy issues. Insana’s career began in 1984 as the Financial News Network’s production assistant. Since then he has gone from CNBC and MSNBC veteran anchor and commentator to president and CEO of Insana Capital Partners, where he managed the $125 million Insana Capital Partners Legend Fund, to managing director of SAC Capital Advisers, an $11 billion hedge fund, to author.

He is well known for his high-profile interviews with impactful leaders like Presidents Clinton and Bush, Warren Buffet, Bill Gates, Steve Jobs and Jordan’s Queen Rania. For his role in covering the 1987 stock market crash he was nominated for a Golden ACE Award. For his journalism contributions, Insana has been named one of the top 100 business journalists of the 20th century by the TJFR Group; he has written for USA Today and Money Magazine and is the editor of Insana’s Market Intelligence, a subscription-based newsletter. Insana hosts syndicated daily radio show The Insana Quotient and delivers The Market Scoreboard Report to radio stations around the country. He has published four books about Wall Street and the financial markets: Traders’ Tales, The Message of the Markets, Trend Watching, and How to Make a Fortune from the Biggest Bailout in U.S. History: A Guide to the 7 Greatest Bargains from Main Street to Wall Street. In his speeches he explains the intersection of Wall Street, Main Street and Washington, clarifying the market signals and political tactics into information everyone can understand and apply to protect their assets and find opportunities in any market condition. 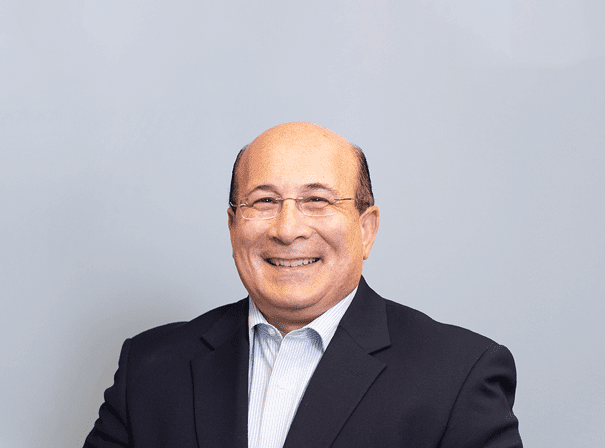