Ronan John Ross O’Gara is one of the most talented Irish rugby union players of his generation, and as such is in high demand for after dinner speaking engagements, brand ambassadorial roles and corporate events. Though actually born in San Diego, California, O’Gara is the highest ever points scorer for Ireland and Munster and, as well as being the country’s most capped player, is also the third most capped player in rugby union history.

Captain of Munster when playing domestically, the fly half is a devilishly accurate and consistent kicker who has scored an incredible 1,075 points in 121 caps. He has also been selected to play for the Lions in 2001, 2005 and 2009. Ronan’s first cap came against the Scots in 2000 during that year’s Six Nations Championship, impressing right from the off. Two years later he scored all 18 of his teams points in a victory over Australia and has gone on to win the Grand Slam once in 2009, plus the Triple Crown four times in 2004, 2006, 2007 and 2009 respectively.

With Munster Ronan has won the Celtic League, Celtic Cup, Heineken Cup, twice and Irish Inter-Provincial Championship in three consecutive years. In light of all this there are few better players in world rugby. Ronan O’Gara has remained dedicated and motivated throughout his career and it is these things he can talk about to any corporate or public audience with ease and insight. 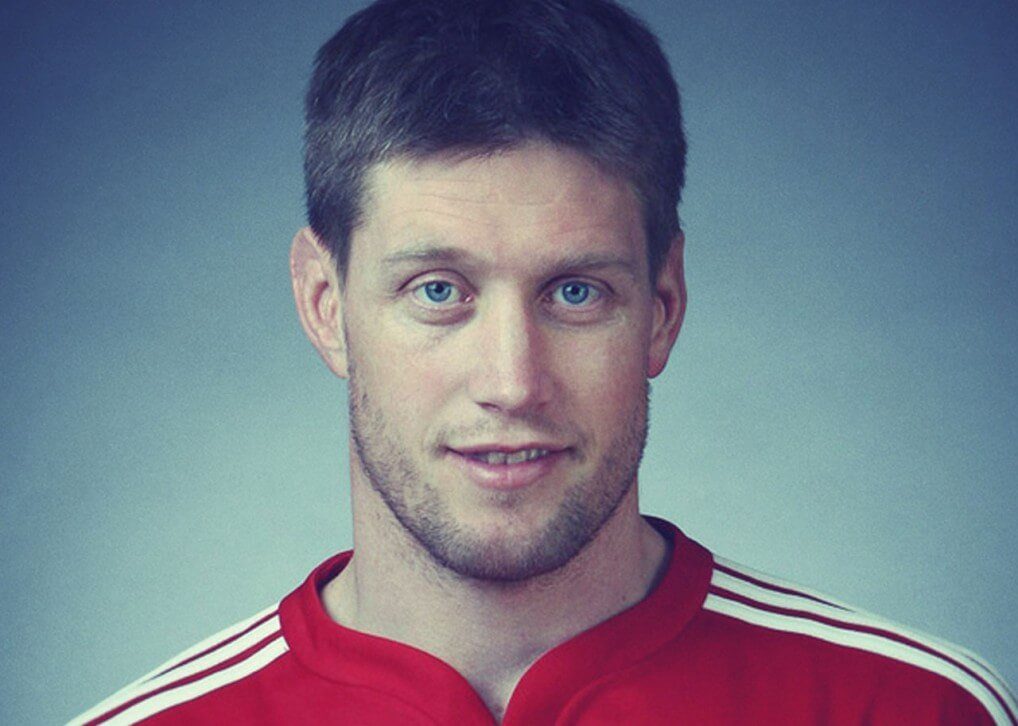