Host of Watch What Crappens and TrashTalkTV, Ronnie Karam is a master of improvisational comedy. With Watch What Crappens tallying an impressive 3.5 million listeners a month and reaching the No 1 spot in iTunes Top 10 for TV & Film podcasts, Karam and Ben Madelker have really hit the nail on the head with this one. Living comedy in all aspects of his life and professional career, Karam has a wit and originality about his humour that is a rare gem in such a saturated industry.

Karam has had an eclectic amalgamation of comedic credits to his name. Whilst working as a Producer of Digital Media for Bunim-Murray; Karam wrote, edited and produced gossip-orientated web shows, sparking his love for parody and celebrity tittle-tattle. Karam was talented enough to produce comedic sketches for hugely popular band LMFAO when featuring on MTV’s Spring Break. Karam was also senior editor for TVgasm.com before running TraskTalkTV and Watch What Crappens. By this point, Karam was the master of improvised, observational comedy – finding the hilarious in the mundane is one of Karam’s famous qualities that has led him to where he is today. 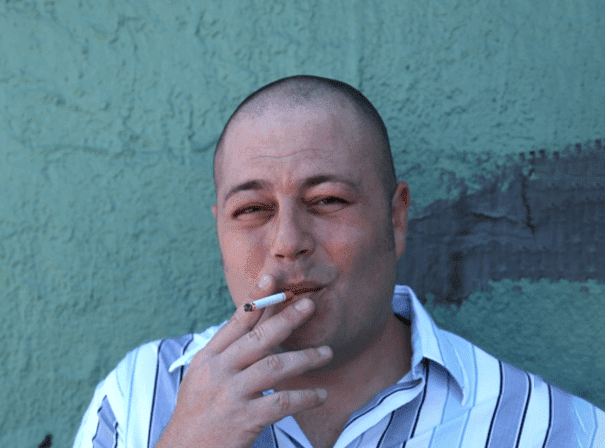