Married couple Rose & Rosie are popular YouTubers and role models, known for their improvised comedy and videos on lifestyle, gaming, and LGBTQ+ issues. The pair were named one of the Top 100 Influencers of 2019 by the Sunday Times, and are the authors of Overshare: Love, Laughs, Sexuality and Secrets.

Prior to their joint channels, Rose Dix and Rosie Spaughton both created content independently, but after they began dating in 2011 they were soon collaborating, and one of the most successful YouTube partnerships was born. Today they are known for their channels Rose & Rosie, Let’s Play Games, and Rose & Rosie Vlogs, which have between them received over 300 million views. The couple currently boast a combined reach of over 3 million across YouTube, Twitter and Instagram, and have enjoyed successful brand partnerships with the likes of Sony, Pandora, Google, Barclays and Disney.

Beyond YouTube, Rose & Rosie have presented backstage at BBC Radio 1’s Teen Awards, have regularly hosted Radio 1’s The Internet Takeover, and have interviewed the likes of Ashton Kutcher, Tom Hanks, Melissa McCarthy and Camila Cabello. In 2018, the pair released Overshare: Love, Laughs, Sexuality and Secrets, which explored their lives from their teenage years to their relationship, and took a candid and personal look at subjects including mental health and living online. The book was complemented by the documentary Overshare, and the couple embarked on a national tour of the UK to screen the film and meet fans. Rose & Rosie have been named Influencer of the Year at the Diva Awards, Best British Vlogger at the Radio 1 Teen Awards, and Best LGBTQ+ Account at the Shorty Awards, and were named Creators for Change at the Lovie Awards. Rose & Rosie are available for booking through MN2S for Social Media Campaigns, Brand Partnerships, and Event Appearances. 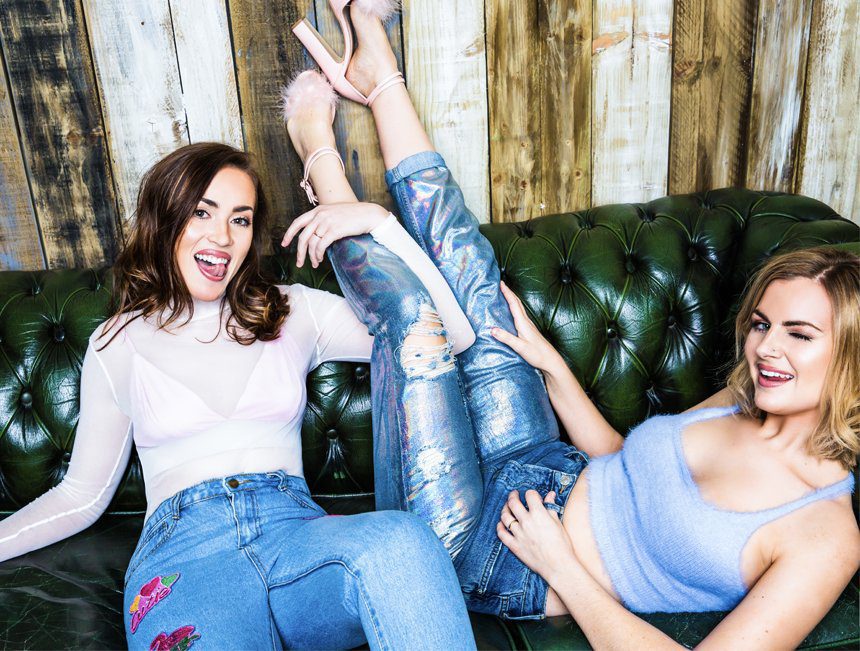