Ross King is a multi-award winning journalist and live broadcaster based in Los Angeles. He is seen each day on the British show Good Morning Britain, which is also broadcast around Europe and is the channel’s top-rated show. Working as the US correspondent, he is also regularly seen on Lorraine on the same channel, so is well known around the country. Also an experienced corporate host, after dinner speaker and award host, Ross has worked with high-end clients such as GlaxoSmithKline, Mercedes Benz, Ford and Land Rover amongst many others.
In his long career, Mark has hosted more than 30 television series for the BBC, Sky and ITV. These include the likes of his own The Ross King Show, Holiday and Hot Chefs as well as hosting the BBC’s live daily chat show Pebble Mill. Ross is also a voice-over artist who has worked for the likes of American Express and is a regular on the radio having first worked on Scotland’s Radio Clyde as the youngest ever daytime host in Britain. Since then he has gone on to appear on BBC’s National Radio 5, Talk Radio and London’s Capital Radio. For many years Ross was the Entertainment Anchor on KTLA/The CW Channel 5’s Prime News winning numerous awards including four Emmys and a Golden Mic. All this makes Ross king a hugely accomplished presenter, live TV anchor, radio broadcaster and after dinner speaker with plenty of experiences in the industry to talk about. He can motivate, inspire and entertain in equal measure. 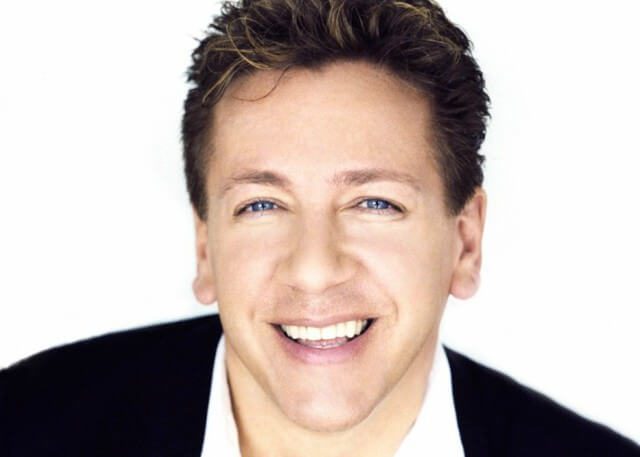