After having his NFL career brought to an untimely end through injury in 2007, Ross Tucker certainly didn’t drop the ball. After officially retiring in 2008, Tucker joined the staff of iconic sports magazine Sports Illustrated, writing about the NFL for their online edition, before becoming the host of The Morning Kickoff with Ross Tucker on Sirius XM NFL Radio in 2010. Tucker was hired as the lead NFL columnist for US sports staple The Sporting News in 2013 and, since 2014, has called NFL games for radio network Westwood One. Tucker also serves as the Philadelphia Eagles preseason TV analyst, commentates on college football games on the CBS Sports Network and writes an NFL column for subscription-based sports website The Athletic.

Tucker began his NFL career with the Washington Redskins in 2001, when he was signed as an undrafted free agent before defying the odds to earn a place on the team. Tucker subsequently played for the Dallas Cowboys, the Buffalo Bills, the New England Patriots, the Cleveland Browns and the Washington Redskins over the course of his seven-year playing career, and was once named on the USA Today All-Joe team, which recognized unsung NFL heroes who had never competed in a Pro Bowl.

Tucker is the founder of Ross Tucker Media, the podcast network that is home to shows including The Fantasy Feast, Even Money, College Draft, The Business of Sports with Andrew Brandt and The Ross Tucker Football Podcast, hosted by Tucker himself. Tucker also plays an active role in four different small businesses, including GoBigRecruiting.com, of which he is founder and CEO. Since 2007, the website has enabled high school athletes to submit videos and information to college coaches. 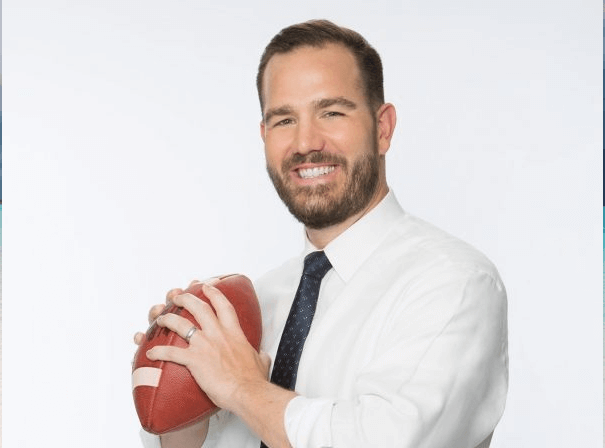