A remarkable new talent, Rotem Sivan is one of the most adventurous and creative new guitarists to emerge in the world of jazz music in recent years. Combining undeniable chops with energy and innovative ideas, his skills have been heralded across the globe by the likes of Downbeat Magazine, The New York Times and Treble FM. Sivan has captivated audiences at clubs and festivals around the globe, including Montreux Festival, Nice Festival, Chutzpah Festival, Polanco Festival, Sonora Jazz Festival, Bern Festival, Utopia Music Festival, Marseille Festival, Ottawa Festival and Exposure Festival to name just a few.

Born in Jerusalem, Israel, Rotem studied performance and classical composition in Tel Aviv and later moved to NYC to follow his passion for music. Whilst studying at The New School for Jazz Contemporary Music he also made his first steps in his performing career, playing in New York clubs where his daring improvisation, technical ability, musicality and lyricism enabled him to carve a place for himself in the renowned New York jazz scene.

Rotem’s fourth album, Antidote, smashed into the Billboard jazz chart at #16 and topped the iTunes jazz chart.
The virtuoso guitar god spends much of the year touring the world with his band, and has so far performed across much of Europe as well as India, Canada, Chile, Israel, Mexico and Puerto Rico. He has also performed alongside some of the world’s greatest musicians, including Ben Street, Peter Bernstein and Gracie Terzian. With a strong online presence on both Instagram and YouTube, the gifted guitarist is fast becoming one of the most popular and influential musicians of his generation. 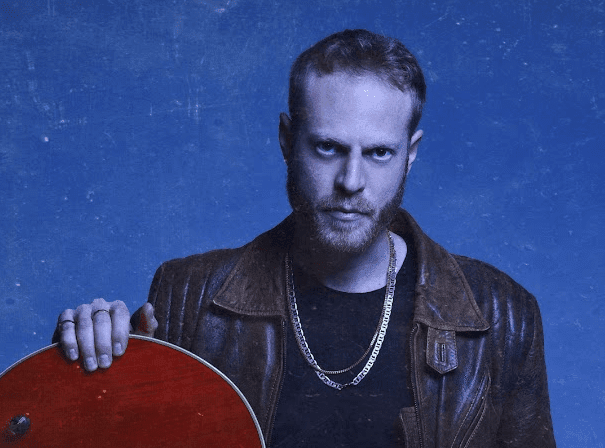