Romanian TV bombshell, Roxana Vancea, is best known for her work as an on-camera meteorologist for one of Romania’s biggest daily news shows. Due to her good looks and bubbly personality, she has gained somewhat of a cult following on social media, with hundreds of thousands of followers waiting on her every post.

As well as being a legend in the world of TV news, Vancea has also co-hosted the entertaining TV show – Splash!, and global hit – Fort Boyard, cementing her place as one of the most well known TV personalities in the country of Romania. While the weather girl keeps it strictly professional on TV, she has stated that is a self confessed fan of cakes – posting numerous doughnuts, cream treats and waffles on her social media platforms. However, she is also a keen fan of exercise and wellbeing, also posting numerous videos of her working out at the gym. Vancea believes a balanced lifestyle is the key to happiness.

Vancea now has a child with Dragos Syko (also known as the Romanian Syko), who is a world-renowned bodybuilder that has attained numerous elite-level awards in the sport. Their combined star power has made them one of the most famous couples in Romania and they can often be seen in the gym pushing each other to the limit! Whether Vancea is on our TV or mobile screens, she always captivates attention. 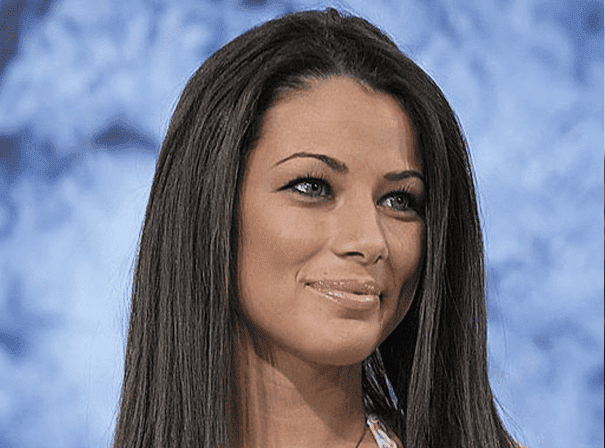