The multi-talented Roxanne Pallett is a woman of many faces, having appeared on stage, TV and the big screen, from Emmerdale to Broadway, from British indie films to major Hollywood productions.

Never afraid to break the mould, Roxanne has played a huge range of roles, from the controversial domestic abuse victim, Jo Siles, in Emmerdale, to Carla in the gritty British film, The Violators. An actress with a huge range, her roles have included playing a 17 year old (at the age of 27), the iconic Janet in the 40th Anniversary tour of The Rocky Horror Show, and a lead role in the acclaimed Vagina Monologues.

Roxanne’s talent has been appreciated by audiences, critics and awards juries in both the UK and US. She has also become a household favourite in Britain thanks to her participation in TV reality competitions such as Dancing on Ice, Soapstar Superstar and her winning run in Celebrity Stars in their Eyes, where she delivered a stunning performance as Gloria Estefan.

Outside of acting, Roxanne is an ambassador for a number of charities, including Women’s Refuge, Samaritans, Age UK and AntiBullying. She also does regular work for the local hospice in Carlisle, where she volunteered as a teenager. Always in demand, Roxanne has recently completed an acclaimed Broadway run in the Wedding Singer – the Musical, and has several projects in the pipeline including the British film, Habit, set in Manchester, which is due for release this year. 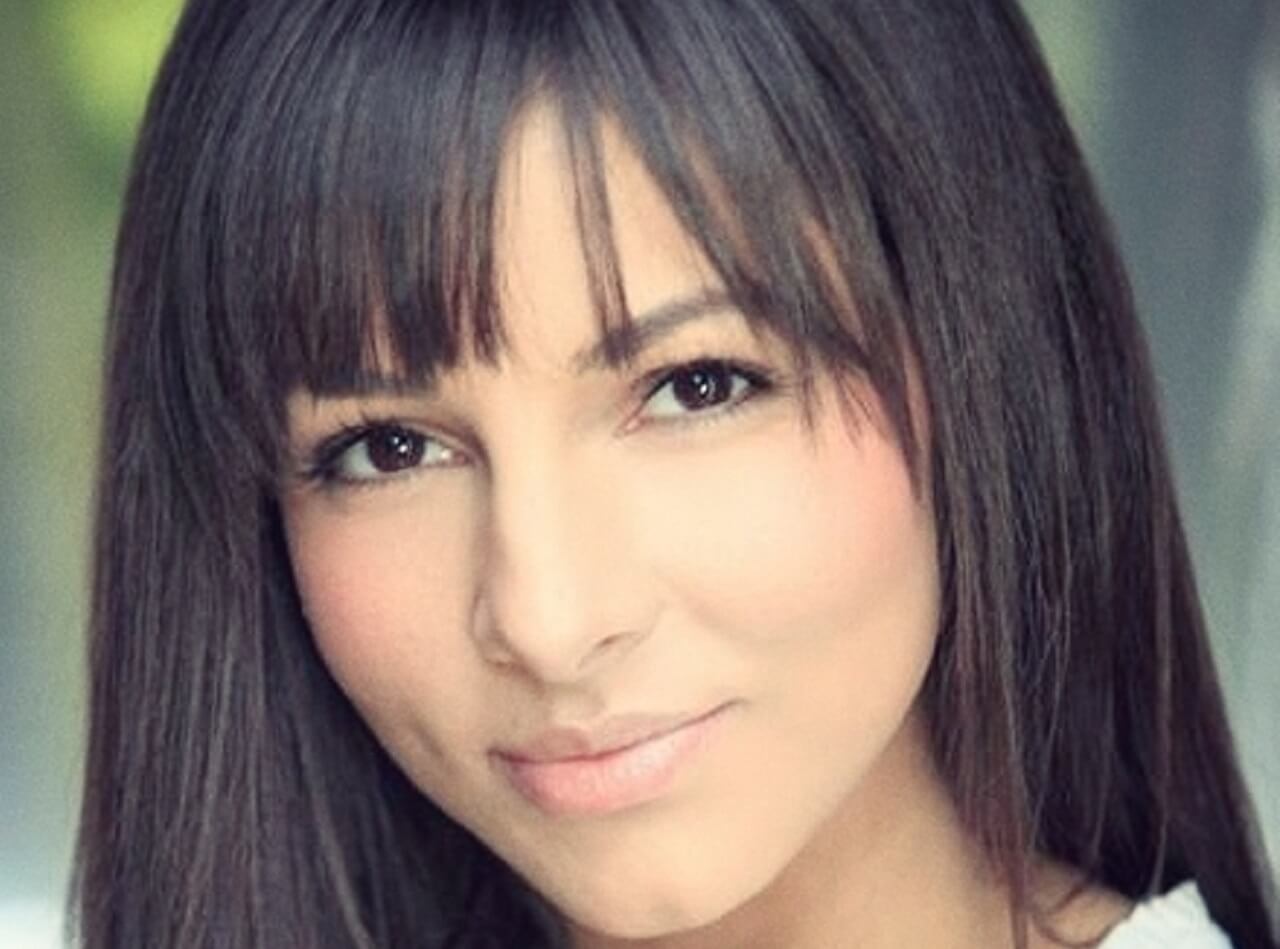