Royce Lovett is a musician and former contestant on The Voice. The hiphop and soul musician taught himself guitar at a young age and built up a dream of being a star. Despite being eliminated in the knockout round of the seventeenth series, he made an impression on the world with his music and his positive attitude.

Lovett appeared on The Voice in 2019, wowing the judges with his first audition song, ‘911.’ He brought originality to the song and continued on in the contest. He shocked the judges with his range of genres as he progressed through the stages of the show, but was ultimately eliminated before the live shows.

Still, Lovett didn’t allow this to deter him. He already had a popular Youtube channel before the show with two thousand subscribers ready and waiting for more of his music. His channel now hosts some of his original music, but also covers of popular songs. One of his most popular videos has now racked up over fifteen thousand views.

Lovett has also been known to participate in public speaking events. He is an activist who believes in true equality, a topic he has spoken passionately about via his social media and during his own TED talks. He is available for public speaking bookings and also solo music performances or shows with his soul band. 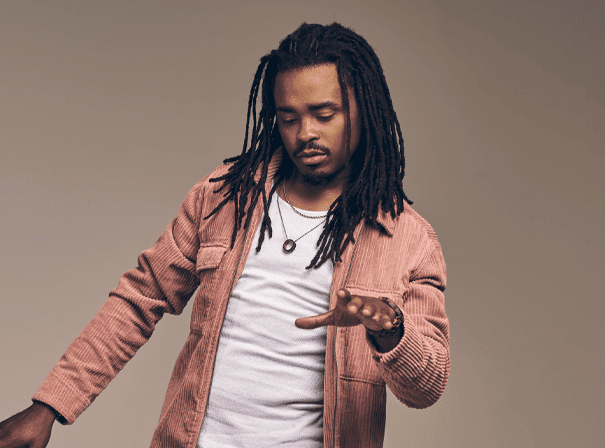