Singer Russell Watson is known for performing in both an operatic and a pop style, and has released several acclaimed albums. He has performed at several high profile sporting events, which brought his talent to the attention of millions of viewers.

Watson started out from humble beginnings on the outskirts of Manchester, working as a bolt cutter and singing in working men’s clubs to earn extra money for his young family. He started singing classical arias, on the suggestion of an audience member, and never looked back. He then won a competition on local radio in Manchester, called Search for a Star, and began to get booked to sing at sports matches. In 1999 he sang the national anthem at the Rugby League Challenge Cup at Wembley Stadium, and then sang at his beloved Old Trafford at the Premiership final game. This set him on the path to great success, as he was invited to sing at the UEFA Champions League final a week later in Barcelona.

The next few years saw Watson rise up to become the ‘people’s tenor’, releasing his debut album in 2001 which topped the UK classical chart and singing the opening theme of Star Trek: Enterprise. He has since release four more albums. He sang at the opening ceremony of the Commonwealth Games, and performed in the stage adaptation of War Of The Worlds which toured the UK. He has experienced some serious health problems, which he has had extensive rehabilitation for and is now back to releasing music and performing around the world. 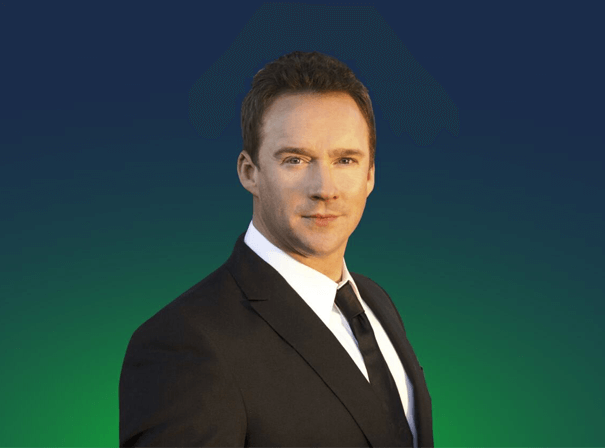