Veteran television and film star Rya Kihlstedt is a prolific actress. From playing Dr Michelle Ross in crime-drama Dexter to starring in the subversive Hulu series, A Teacher, Kihlstedt is renowned for her ambitious character work. Born and raised in Pennsylvania, Kihlstedt discovered her passion for performing at a young age. She went on to pursue her love of theatre at Skidmore College before launching her stage career. Her on-screen debut came with the Canadian thriller Arctic Blue in the early 90s. From there, Kihlstedt starred in a flurry of roles on both sides of the pond. Now one of the most sought after actresses around, Kihlstedt is a force to be reckoned with.

Over the years, Kihlstedt has garnered high acclaim for her eclectic performances. Along the way, Kihlstedt has received a SAGA nomination for Outstanding Performance by an Ensemble for Dexter and a Canadian Screen Award nomination for Best Guest Performance in the Cardinal. Incredibly versatile and continuously pushing the boundaries of her craft, Kihlstedt’s work speaks for itself. She has featured in the BBC adaptation of Wharton’s The Buccaneers, the sci-fi epic Deep Impact and the seasonal favourite, Home Alone 3. After a decade-long break to focus on motherhood, Kihlstedt’s career has gone from strength to strength. From playing powerhouse producer Marilyn Rhodes in Nashville to starring in the comedy film, 3 Days in Havana, Kihlstedt is a fearless performer. Some of her other credits include Heroes Reborn, The Atticus Institute, One Mississippi and Once Upon A Time.

Beyond the screen, Kihlstedt has played Kate Laswell in the popular video game Call of Duty: Modern Warfare. Topically, Kihlstedt has appeared in the well received pandemic drama, Love in the Time of Corona and the David Slade film, Red Bird Lane. As Kihlstedt looks to the next chapter of her incredible career, she will be lighting up our screens for years to come. 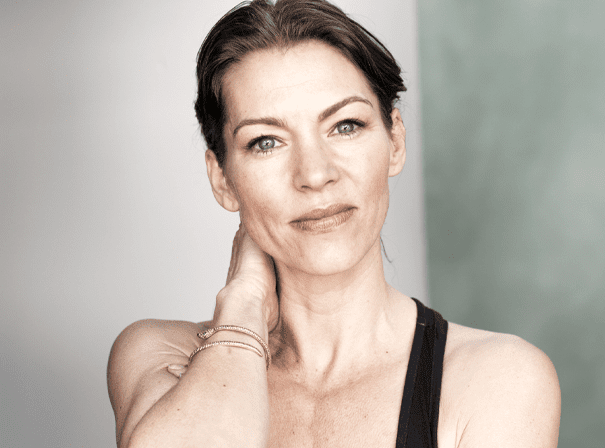