Guitarist and songwriter Ryan Cabrera has been lighting up stages for decades. Well known for his uplifting pop-rock sound, Cabrera’s music speaks to a generation. With the popular singles 40 Kinds of Sadness, Shine On and Inside Your Mind, Cabrera continuously pushes the boundaries of his craft with his bold and refreshing musicality. Despite his monumental success, Cabrera never planned on a music career. But after hearing Dave Matthews, his fun hobby became something more. Turning his back on his noisy punk rock roots, Cabrera formed the acoustic band Rubic’s Groove. After local success, Cabrera signed to Atlantic, and the rest is history. Now with four studio albums, including the mesmerising debut, Take It All Away, Cabrera is creating something worth celebrating.

Take It All Away was a chart-topping success and quickly earned Platinum status with over 60,000 copies sold in its first week. With the album including Cabrera’s stellar debut single, On the Way Down, the track peaked at number 15 in the Billboard Hot 100 Singles Chart. Fresh from his chart success, Cabrera’s song Inside Your Mind featured on the Son of the Mask soundtrack. Later, Always Come Back to You was included on the mesmerising Fantastic Four soundtrack too. From starring in the concert film, Live at the Wiltern to releasing the single I Will Remember You, which was used in the emotional finale of Will & Grace, Cabrera’s distinct sound has made him one of the most sought after artists around.

Beyond the stage, Cabrera has made several on-screen appearances. Some of his credits include The Ashlee Simpson Show, The Hills, Pretty Wild, Miz & Mrs. He has also hosted the MTV series Score and his web series, Live from Ryan’s Living Room. With a range of projects in the works, including the highly anticipated Pop 2000 Tour, Cabrera has a long and exciting career ahead of him. 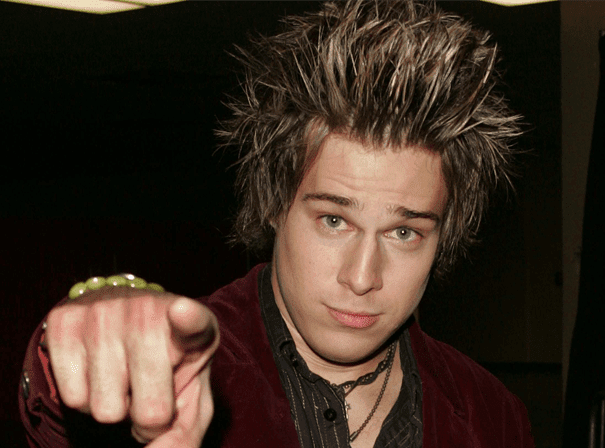