There are few who understand the increasingly complex relationship between marketing, journalism, philosophy and psychology quite so deeply as Ryan Holiday. When not working towards groundbreaking bestsellers, Holiday writes for esteemed online publications like Forbes, The Guardian and the New York Observer, while encouraging further innovation through powerful, wide-reaching talks for audiences as diverse as TEDx, HSBC and the Green Berets of the 7th Special Forces Group.

Conventional wisdom tells us that careers this decorated begin after graduating from university. Holiday, on the other hand, dropped out aged 19, forging his path instead by working for authors like Robert Greene, experiencing his first taste of bestselling work with the publication of Greene’s The 50th Law in 2009. After several years spent conceptualising some of high street fashion’s most memorable advertising campaigns for American Apparel, and gracing the pages of a host of online news outlets, Holiday’s first book, Trust Me I’m Lying: Confessions of a Media Manipulator, landed in 2012 to immediate critical acclaim.

Using his own writing to highlight fundamental flaws in the state of online journalism in what has now become the fake news era, the book paved the way for what has become a densely packed publication schedule. With subsequent works like The Obstacle Is The Way and Ego is the Enemy, a historical examination of the pitfalls of egotism, further demonstrating his ability to seamlessly fuse philosophy with everyday experience, Holiday continues to influence modern writing through courses, talks, and his own pioneering work. 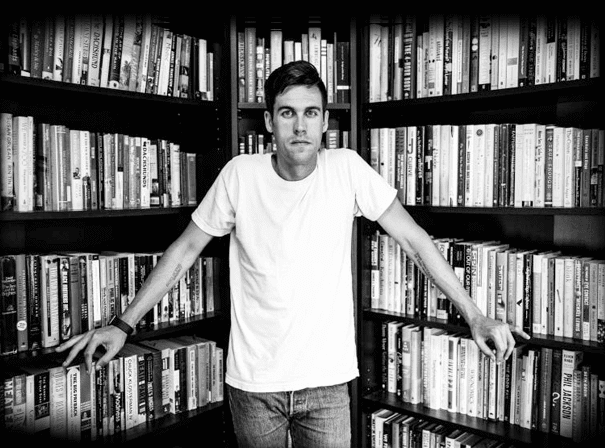