Former professional basketball player Ryan Hollins played for nine teams throughout the course of his career, and is known for his incredible height of 7ft.

Hollins’ career started out at college, where he played for the UCLA Bruins. In 2006 he was chosen in the NBA draft by the Charlotte Bobcats, playing for the team for the next three years before moving to the Dallas Mavericks. He then made the move to the Minnesota Timberwolves, before moving yet again to the Cleveland Cavaliers. Hollins gained a reputation as a journeyman during his career, playing for numerous clubs over the course of his sporting life and showing off his skills and talent with each new squad he joined. Other teams he signed with include the Boston Celtics, Los Angeles Clippers, Sacramento Kings and the Memphis Grizzlies. Hollins retired from professional basketball in 2017, having also represented his home country at the 2015 Pan American Games.

Since leaving the basketball court, Hollins has made a career on television providing sports commentary. In 2018 he co-hosted an episode of The Stephen A Smith Show as well as guest appearing on sports commentary shows such as Get Up and ESPN First Take. He’s also worked as an NBA analyst on The Will Kain Show and Keyshawn, JWill and Zubin, offering his expert opinion on all the biggest sports stories. This former player remains a favourite with fans, and has made a name for himself as an outspoken and observant analyst. 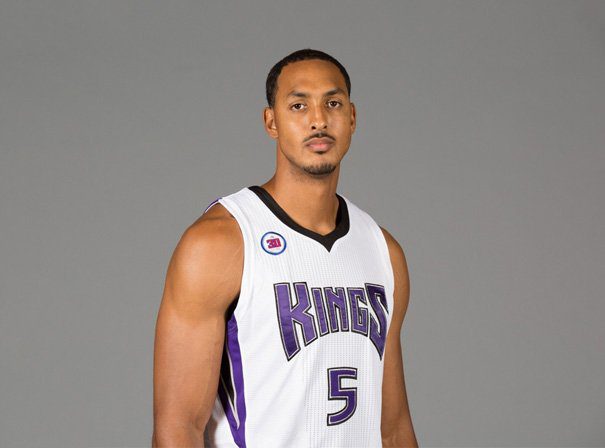