Film, stage and television star Ryan McCartan is a well-established actor from Minnesota. Rising to fame through his portrayal of Fiyero in the hit Broadway musical “Wicked,” and as Diggie in the Disney Channel’s “Liv & Maddie,” McCartan is a mesmerising performer. First taking to the stage in a minor part in Disney’s “High School Musical” theatre production, McCartan’s career was launched. Now with over twenty film and television credits, as well as a standout turn on Broadway, McCartan has an exciting career ahead of him.

All great careers have solid foundations. Playing the titular role in “The Phantom of the Opera,” McCartan quickly garnered critical acclaim. Gaining notoriety, McCartan won Best Performance by an Actor at the Jimmy Awards – which is given out by The Broadway League. With his path to the stage set, McCartan soon found his way to Broadway itself where he made his debut in “Wicked.” Off-Broadway, McCartan portrayed Hans in the stage adaptation of Disney’s “Frozen.” He has also been a part of the original casts for “Scotland, PA” and “Heathers: The Musical.” As McCartan’s star rises, he has found his way into the hearts of the nation.

Beyond the stage, McCartan played Brad in Fox’s remake of the iconic “Rocky Horror Picture Show.” With other TV and film credits including “The F*** Happened,” “Freakish” and showing his singing and comedic prowess in “Princess Rap Battle,” McCartan is a diverse and versatile performer. As McCartan’s star power grows, he is sure to leave a lasting legacy on and off of the stage for years to come. 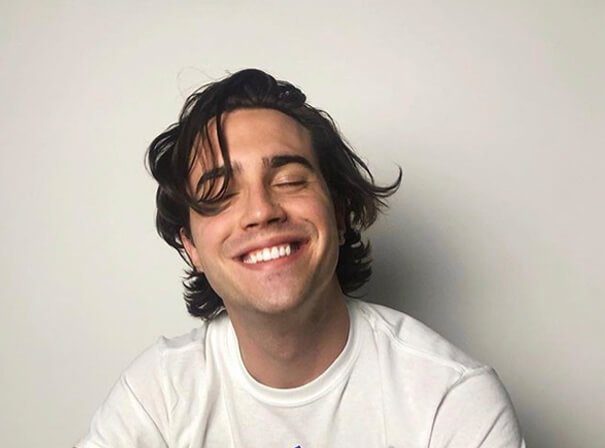