Professional snowboarder Ryan Wachendorfer has made appearances at the World Championships and the World Cup and is steadily climbing the world rankings.

Wachendorfer grew up in Denver, and started skateboarding when he was just 4 years old. He started to compete when he was 10, and made his way through the junior ranks at the US Revolution Tour. He made the move to Vail when he was a teenager, choosing to pursue the sport above all else and chase his dream of turning professional. He first started to make a real impression on the scene in 2015, putting in great performances at the FIS World Cup and the US Grand Prix which helped make a name the young snowboarder. The 2016/2017 season saw him continue to put in strong performances, finishing on the podium many times on the Revolution Tour and becoming known for attempting and often landing harder tricks. Alongside his pipe and park appearances, Wachendorfer also started to compete and perform in the backcountry category, making films and videos of himself snowboarding. He has an impressive social media presence, with nearly 40k followers on his Instagram page who love his content and behind the scenes videos and pictures.

This talented athlete continues to put in great performances and has now been part of the US Snowboard Pro Halfpipe team for five years. Wachendorfer remains one to watch and a key member of Team USA with hopes of joining the Olympic team. 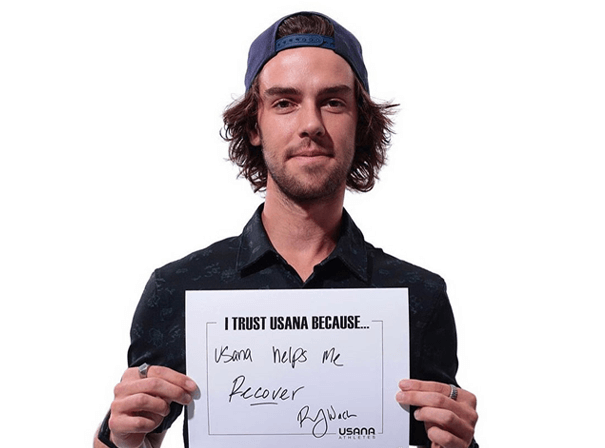