Ryland Lynch has the second most acting credits of any of his siblings, behind only his prolific brother Ross. Ryland starred in the Nickelodeon series “The Fresh Beat Band,” in addition to the concert film “R5: All Day, All Night,” the comedy short “Google Maps is Watching You,” and the film “Escape (From Quarantine).” As well as co-starring in the R5 concert film along with his siblings, he also served as the lighting director, a skill that few of his fans were aware he possessed. Lynch has also starred in the documentary “Disney 365” and the series “So You Think You Can Dance,” on which he danced with The Rage Boyz Crew in 2009. Lynch keeps up with his fans on Instagram, where he boasts over 630,000 followers. 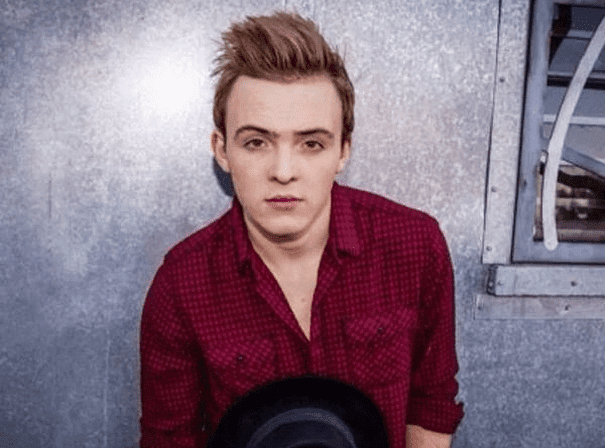