American sports broadcaster Sage Steele is the host of SportsCenter, the flagship sports news programme of ESPN, one of the world’s biggest sports networks, a position she has held for over a decade. She also hosts SportsCenter on the Road, a version of the show from world-leading sports events such as The Masters and the Super Bowl. She also led the channel’s coverage of the NBA for several years.

Steele’s career in sports broadcasting stretches back over a quarter of a century. Graduating with a degree in Sports Communications from Indiana University, she remained in the state, immediately landing a job with a CBS-affiliated TV station in the city of South Bend. After two years of working as a producer and reporter, she moved to state capital Indianapolis, joining WISH-TV as their morning sports anchor and covering everything from college football to the Indy 500. In 2001, she joined the relatively new Comcast SportsNet channel, hosting their nightly local sports show for the Mid-Atlantic region and becoming one of its first star reporters. Now based in Bethesda, Maryland, she also gained prominence as the channel’s authority on local NFL team the Baltimore Ravens.

After initially turning down a role with ESPN due to pregnancy, Steele joined the network in spring 2007 and immediately endeared herself to viewers across America as the new face of SportsCenter. In the years since, Steele has established herself as one of the channel’s most famous names, and one not afraid to speak her mind on everything from sports to politics. 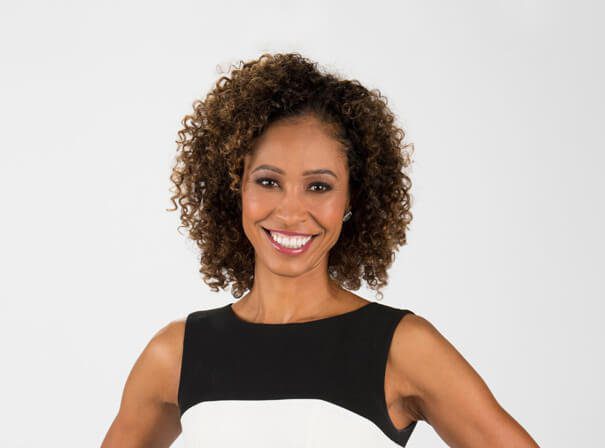