Cricketer Sam Billings is an exceptionally talented wicketkeeper-batsman. Born in Kent. he now plays for his county at for Kent County Cricket Club. He was appointed as captain for Kent in 2018, and made his international cricket debut in 2015 following a number of impressive performances for his club.

A truly multi-dimensional cricketer, Billings is widely regarded as one of the most versatile players around, capable of a wide range of imaginative scoring shots. Billings plays regularly in the Twenty20 franchise leagues around the world, and has lent his talent to teams in the Australian Big Bash, Pakistan Super League and Indian Premier League.

An intimidating force as a batsman, Billings has made four first-class and six List A centuries, starting with 131 on his debut for Loughborough in 2011. He scored two first-class centuries for his current club Kent, his first in July 2015 against Essex and his current highest score of 171against Gloucestershire in August 2016. His wicket-keeping prowess has more than matched his batting skills: during the 2016 season he became only the second wicket-keeper for Kent to take seven catches in an innings.

There’s little doubt that Billings has the talent to become one of the best players in the world, but when he’s not playing the game he is just as comfortable performing media duties or helping charitable organisations throughout the world including NatWest’s Cricket Has No Boundaries campaign. 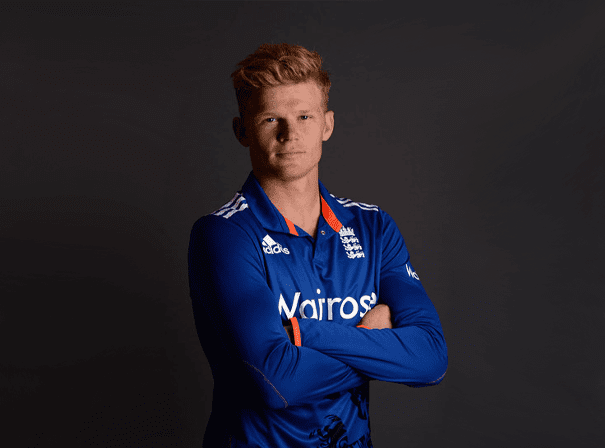